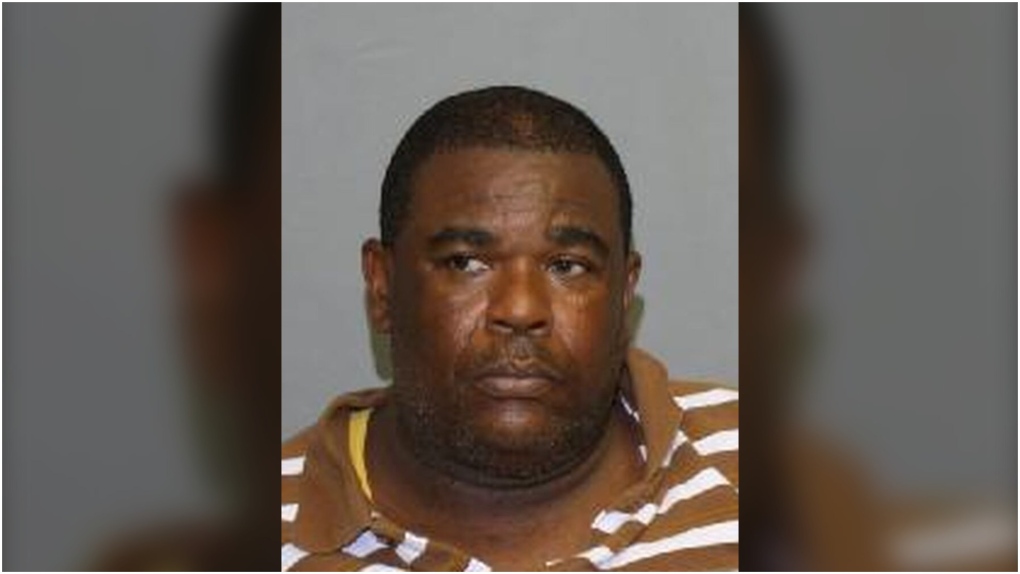 Toronto police are looking to speak with anyone who may have had contact with Jomo Hendricks before he was found dead in his apartment Saturday evening. (Toronto Police Service)

TORONTO -- Toronto police have identified a man who was found dead inside his Scarborough apartment this past weekend.

Emergency crews were called to a highrise in the area of Eglinton Avenue East and Midland Avenue Saturday evening for reports of a fire.

After crews put out the fire in the second-floor unit, police said they discovered a male victim with signs of trauma on his body and without vital signs.

Police said that the death appeared to be suspicious at the time.

On Tuesday, investigators determined that the man’s death was a homicide.

He has since been identified by police as 58-year-old Jomo Hendricks of Toronto.

Investigators released an image of Hendricks on Wednesday and said they are looking to speak with anyone who had contact with him in the days leading up to May 16.