Officers responded to reports of a shooting in a plaza on Keele Street, near Sheppard Avenue, at around 1:45 a.m. 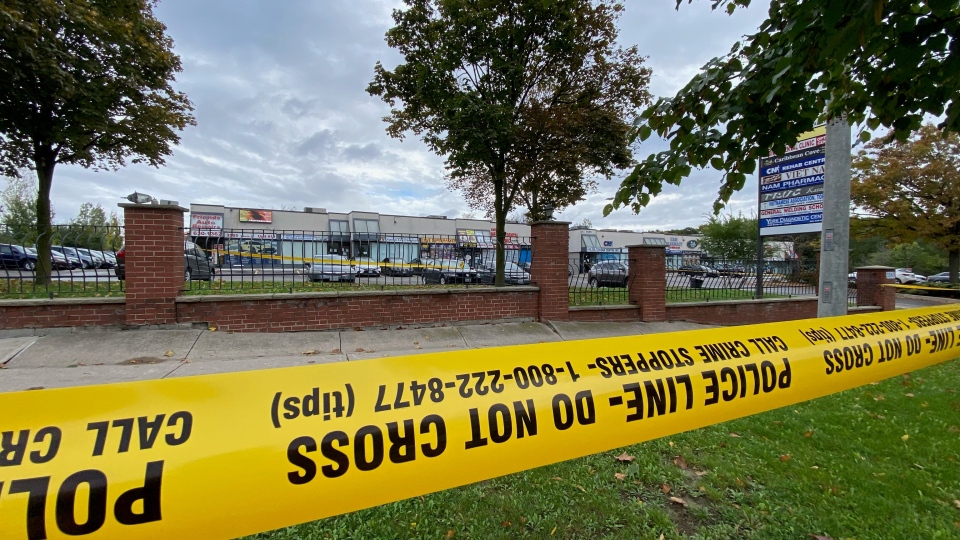 Police said a man was found in a vehicle suffering from multiple gunshot wounds.

He has been identified as Randy Nguyen from Cambridge. 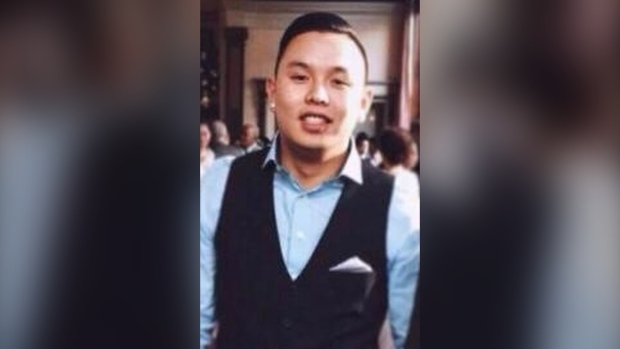 "At this point, we're just trying to find any witnesses in the area that may have seen what had happened," Toronto police Det. Matt Emptage said.

Nguyen is the city's 66th homicide victim of the year.

Police are asking anyone with information or dash camera video from the area at the time of the incident to contact police at 416-808-2222 or Crime Stoppers anonymously at 1-800-222-8477.