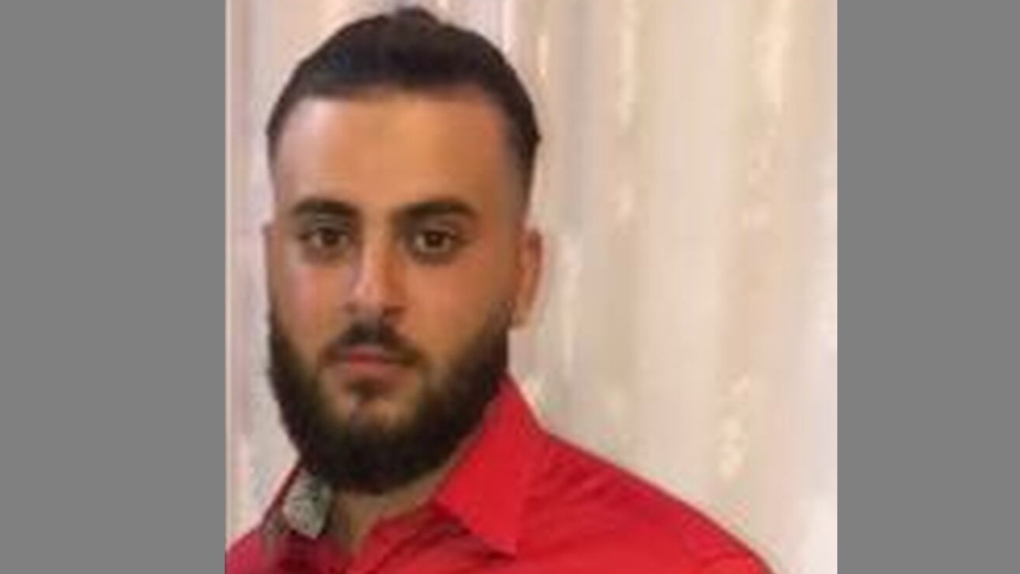 Mathio Youkhanna, 24, was found with a fatal gunshot wound at a plaza in North York on Saturday October 23, 2021. (Handout /Toronto police)

TORONTO -- Toronto police have identified a man who was pronounced dead after being found with a gunshot wound in a plaza in North York on Saturday afternoon.

Police responded to a call about a shooting at the Crossroads Centre, a busy shopping plaza in the area of Weston Road and Highway 401, at around 3:40 p.m. on Oct. 23.

Officers arrived to find a 24-year-old man in a vehicle with a gunshot wound.

The man was found without vital signs and was pronounced dead at the scene, police said.

Toronto police identified him Monday as Mathio Youkhanna of Toronto and released a photo of him.

On Saturday, police called the daylight shooting at the busy shopping plaza “brazen.” They said many people would have been in the area at the time and they are hoping witnesses will come forward.

“Investigators are appealing to anyone that witnessed the shooting, or were in the area at the time and have video surveillance or dash cam footage to contact them,” police said in a news release.

They are asking anyone with information to contact investigators or call Crime Stoppers anonymously.