TORONTO -- The Toronto Police Service has extended a $50,000 reward on the four-year anniversary of a shooting in the city’s Liberty Village neighbourhood that left a 26-year-old father of four dead.

In the early morning hours of Sept. 11, 2016, Kiesingar Gunn was leaving a nightclub in the area of Mowat Avenue and Liberty Street when he was struck by gunfire.

At the time, police said, Gunn stepped into a verbal and physical altercation between a group of males as he recognized one of them as being a friend. He was then hit by a bullet and rushed to hospital in serious condition. Later that day, the married father of four was pronounced dead.

Investigators have repeatedly said Gunn was not the intended target of the shooting.

About 20 to 30 people witnessed the incident, according to police, which was partly captured on surveillance camera and later released by investigators.

An artist’s rendition of the suspect was also released by officials on the third anniversary of the shooting after some witnesses came forward and provided information.

Police have described the drawn suspect as a Black male between the ages of 18 and 22, who stands between five-foot-11 and six-feet tall and has a slim build, dark complexion and braided hair, possibly cornrows. He was last seen wearing a white hooded sweatshirt with a black print or logo on it. 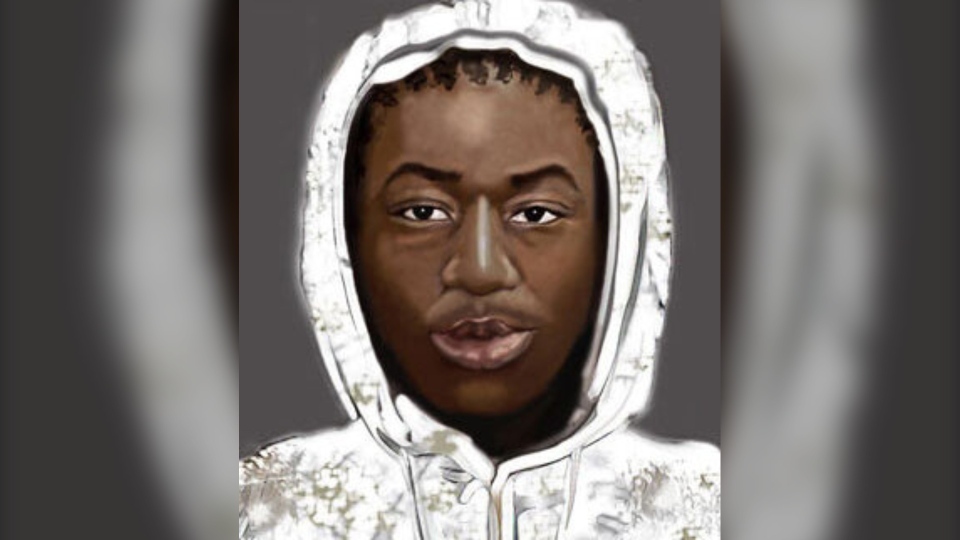 The reward for information leading to the arrest and conviction of the suspect or suspects in this murder was initially announced by police on the two-year anniversary of the shooting. It was renewed for the first time a year later and was set to expire on Thursday. It will now continue to be offered until Sept. 11, 2021.

“Investigators are hoping that by extending this reward again it might provide an incentive for those with information to come forward to police,” officers said in a news release issued on Friday.