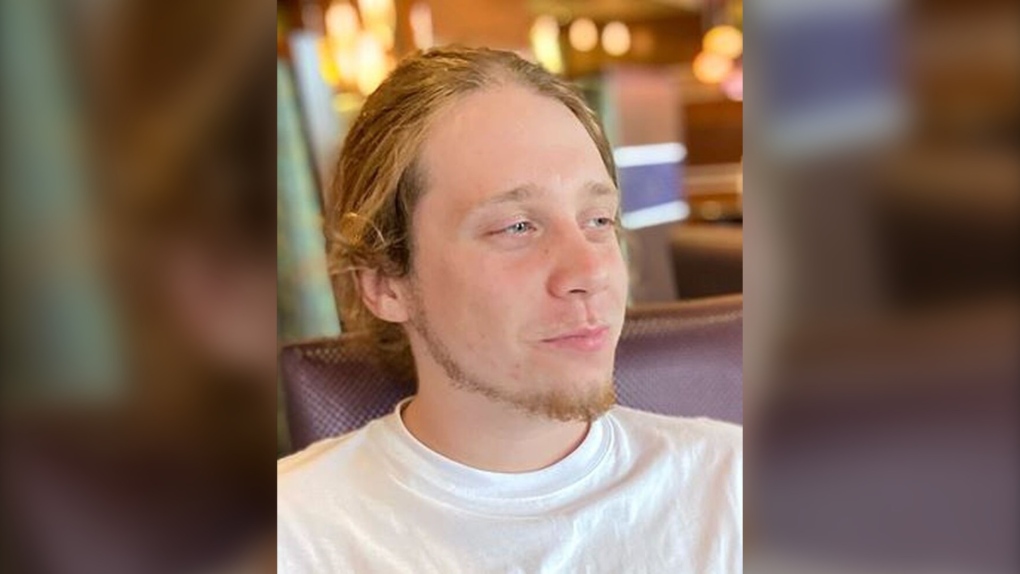 TORONTO -- Toronto police have charged a man a month after a man was found dead in the city’s Long Branch neighbourhood.

Toronto resident Zachary Barton, 36, has been charged with first-degree murder in the death of 23-year-old Adrian Hurley.

On Aug. 27, officers responded to a medical complaint in the area of Thirty Ninth Street and James Street.

Police found Hurley lying in the intersection and he was pronounced deceased at the scene.

A post mortem examination determined the cause of death was gunshots, police said.

He is scheduled to appear in court today.