TORONTO -- Members of the Toronto Police Service say they brought down “professional cocaine distributors” when they busted a “sophisticated crime group” allegedly in possession of 61 kilograms of pure cocaine, worth nearly $8 million.

“It is rare to seize this quantity of cocaine in a single investigation,” Insp. Donald Belanger said at a news conference held at Toronto Police Headquarters on Monday morning.

“The amount of cocaine and cash seized in this investigation speaks to the level of sophistication of this group. They are not street-level or even mid-level drug dealers – we allege that they are highly organized, and for lack of a better term, professional cocaine distributors.” 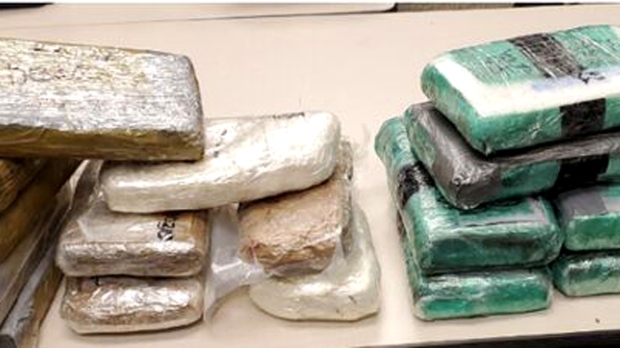 The 61 kilograms of powder cocaine, which were allegedly imported to Canada from the United States, were located by officers as multiple search warrants were executed in North York and Scarborough during a months-long investigation, dubbed “Project Corredor.”

“In the fall of 2019, the major project section of the drug squad commenced what became known as ‘Project Corredor,’” Belanger said. “The investigation focused on a group of males based here in the city of Toronto, who we believe were importing and distributing cocaine at the multi-kilogram level.”

Pure cocaine is typically stored in one kilogram bricks, Belanger said. At Monday’s news conference, 61 bricks of pure cocaine, as well as other seized items, were placed on a table in front of his podium. 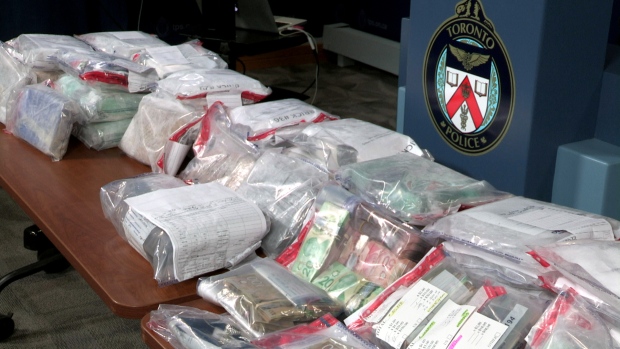 Of the 61 bricks that were seized by officers, 20 were located inside locked safes found at a residential condo in the area of Yonge Street and Sheppard Avenue, Belanger said. Thirty-six more bricks were located inside a condo in the area of Bayview and Sheppard avenues and five additional bricks were seized from a residential house near Bayview and Finch avenues.

Belanger said investigators believe that this crime group “had the capacity to make millions in profits from the sale of cocaine.”

“Once stepped on or diluted, dealers would have ultimately turned these 61 kilograms of pure cocaine into a far greater quality of lower-grade cocaine mixed with any number of cheaper additives,” Belanger said.

“As we’re seeing all too often, much of it would have undoubtedly been ended up laced with fentanyl, a drug that everyone now knows is responsible for far too many deaths here in Toronto and across Canada.” 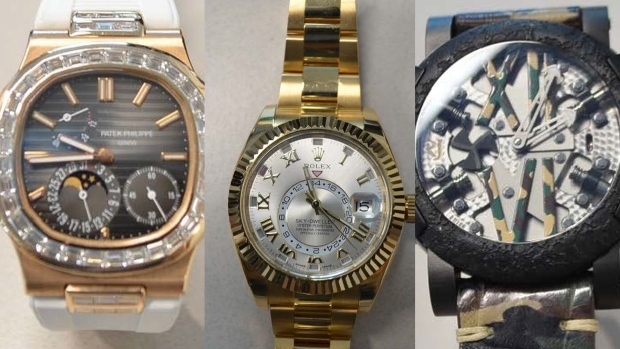 “All of which we allege to be proceeds of crime,” Belanger added.

Three Toronto men, identified by police as Patrick English, 39, David Bergman, 48, Ali Baek, 52, have been charged with possession for the purpose of trafficking and possession of proceeds of crime over $5,000. Charges against a fourth man were later withdrawn.

Two additional suspects, identified by police as Andrew Wilson, 47, and Alan Jones-Smith, 30, both of Toronto, remain outstanding. Warrants have been issued for their arrest. 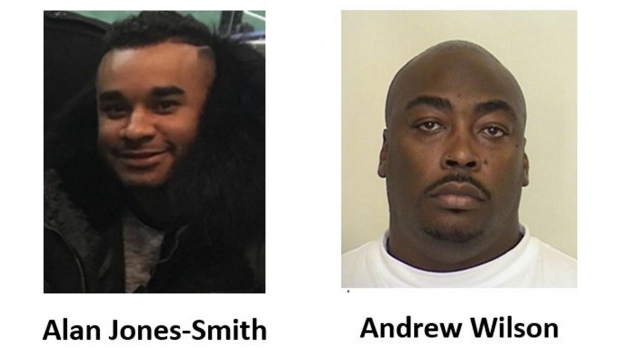