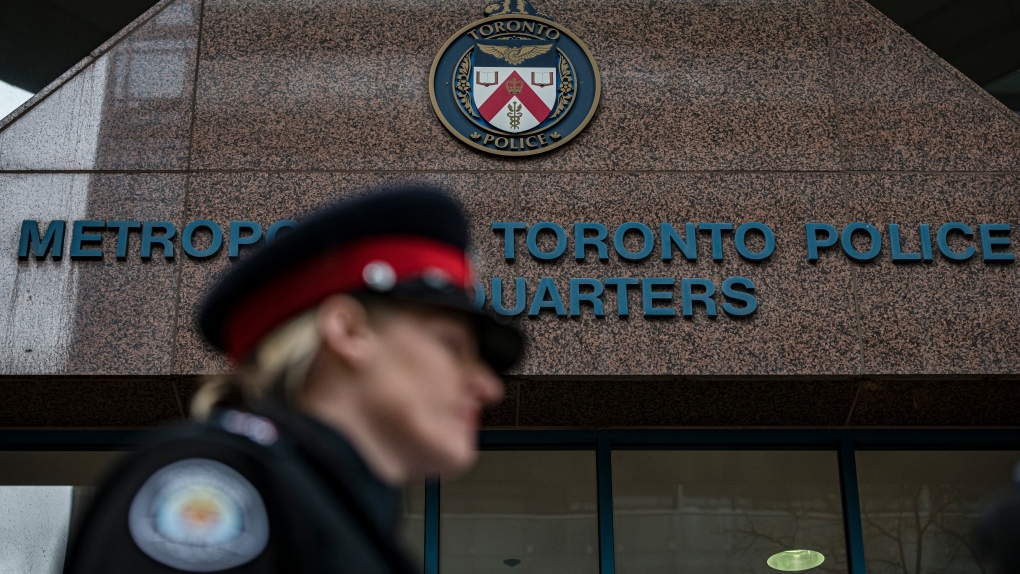 Police issued a public safety alert Wednesday following the most recent incident, which occurred on July 23, along the East Don Valley Trail near Wynford Heights Crescent.

In this case, investigators said a 52-year-old woman was walking along the trail when a teenage boy riding a bicycle approached her from behind and sexually assaulted her. The suspect then rode away in an unknown direction.

A day earlier, on July 22, between 2 and 4 p.m., a 54-year-old woman was walking on the same trail, between Wynford Drive and Sloane Avenue, when she was attacked.

According to police, an unknown male began talking to a woman and asked her for water before allegedly sexually assaulting her.

The suspect then got back on his bike and cycled away, police said.

On July 8, around 5 p.m., another similar sexual assault happened on the Gatineau Hydro Corridor Trail, just east of Birchmount Road.

Investigators said in this case a woman was riding a bicycle on the trail between Birchmount and Kennedy roads when a teenage boy allegedly followed and stopped her. He then allegedly asked to show the woman the "11 fingers Tik Tok trick" before sexually assaulting her.

Police said a woman who was running eastbound on the trail between Crockford Boulevard and Birchmount Road when she was attacked by an unknown teenage boy.

Investigators said the suspect blocked the woman’s way with his bike before sexually assaulting her.

The suspect in all of these assaults is described as a teenage boy, about five-foot-five with a thin build and short brown or light blond hair.

He was last seen wearing a red t-shirt and black shorts, and carrying a “distinctive” brown camouflage-like design backpack. He also rode a dark mountain bike.

Parents of young children will need a prescription for over-the-counter fever and pain medication due to a shortage in pharmacies, Toronto's Hospital for Sick Children is warning.