TORONTO -- Officers investigating the death of a 21-year-old woman found strangled to death in the laneway of a homeless shelter in the city’s West Don Lands neighbourhood 22 years ago say they have not been able to solve the case despite having the killer's DNA.

On the morning of May 12, 1997, officers received a 911 call about a body found in the laneway of a homeless shelter known as StreetCity, located in the area of Front and Cherry streets.

Police arrived to find 21-year-old Lisa Lynn Anstey dead at the rear of the property. 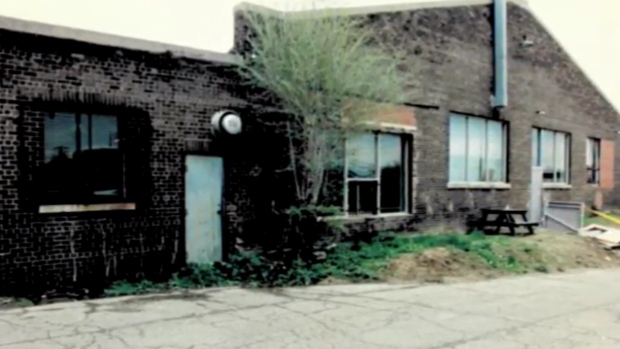 “The deceased’s body was fully clothed and face down on the ground beside the wall. Missing was the deceased’s right running shoe,” said Det.- Sgt. Stacy Gallant, who issued a new appeal to the public for information on Monday. “A full forensic examination of the scene and the body was conducted.”

The cause of death was later determined to be strangulation.

According to investigators, Anstey was a sex trade worker at the time and frequented the area of Wellesley Street East and Bleecker Street.

She was described by police as five-foot-four with brown hair and had a gap in her upper front teeth. 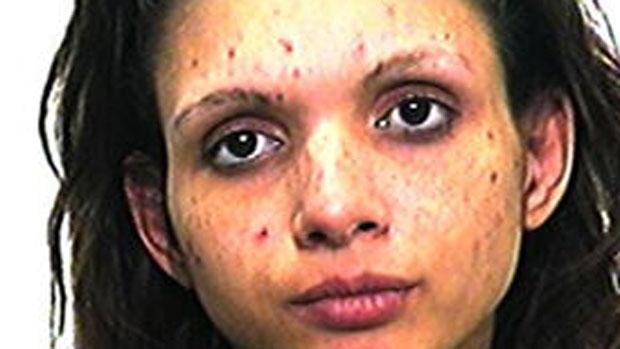 Gallant said more than 350 interviews were conducted over the course of the investigation but officers were unable to determine the suspect’s name.

“DNA testing was conducted and a male DNA profile was developed,” he said. “He is not currently in the national DNA data bank.”

He added that forensic testing has determined that the suspect is likely a white male with blue or light-coloured eyes and blond or red hair.

“If you know who is responsible, take that step and help bring the offender to justice,” Gallant said. “If you want to remain anonymous, that is OK. We have his DNA so all we need from you is his name.”