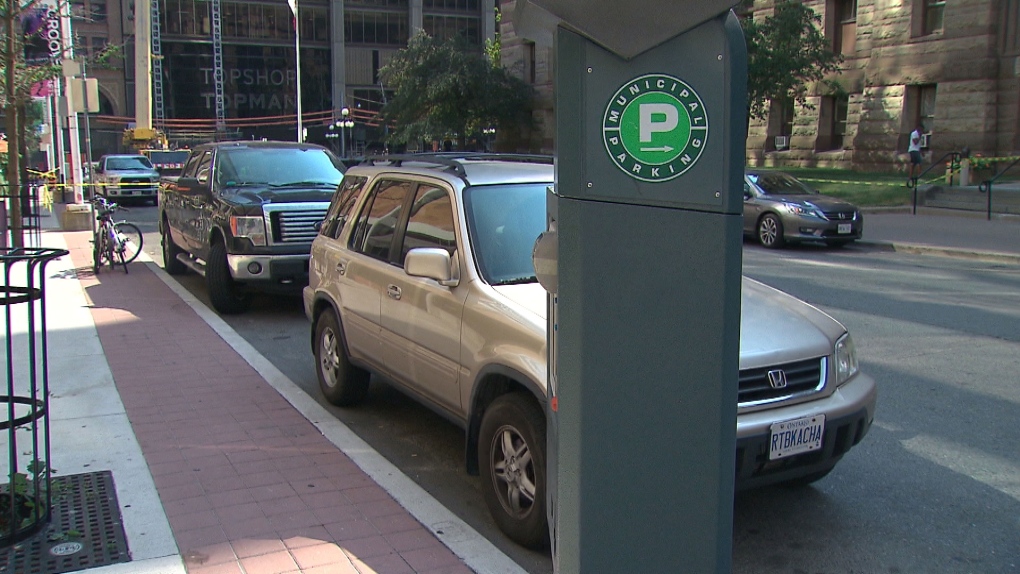 The Toronto Parking Authority has placed two senior executives on administrative leave as the city investigates a questionable land deal by the organization.

The TPA board of directors was placed on a leave of absence last week after a report by the auditor general raised questions about a deal that nearly saw the city pay $2.6 million over market value for a piece of land in North York.

In a news release issued through the city Monday evening, the TPA said that a new interim board has placed President Lorne Persiko and Vice-President, Real Estate, Development & Marketing Marie Casista on leave pending the outcome of an investigation into the deal.

The statement said Persiko and Casista concluded that “the best way for the City to move forward effectively and clear any concerns about the process is for them and members of the board to step away from their work at the TPA while an independent investigation into all matters related to the transaction can take place.”

The TPA said the two will remain on administrative leave until further notice.

The statement said the current board has named Andy Koropeski, the TPA's vice-president of operations, as interim president.