TORONTO -- A Toronto neurosurgeon who murdered his wife, a respected family doctor, two days after she filed for divorce has been found guilty of professional misconduct by Ontario’s medical regulator.

A hearing for Mohammed Shamji was held in relation to his murder conviction on Friday morning by the disciplinary committee of the College of Physicians and Surgeons of Ontario via teleconference due to the COVID-19 pandemic.

During the hearing, Lisa Brownstone, Chief Legal Officer for the College of Physicians and Surgeons of Ontario, said “the facts speak so loudly for themselves.”

“For the first time in my time as a prosecutor I almost feel there is nothing to say,” she said. “The situation is unimaginable in the world of college discipline for the last quarter of a century – unprecedented.”

She went on to urge the panel to “consider the rage, the violence, the absolute devastation” that Shamji’s actions caused for “the family and the medical community.”

On April 8, 2019, Shamji pleaded guilty to second-degree murder in the death of his wife, Dr. Elana Fric Shamji. He was sentenced to life in prison with no chance of parole for 14 years. 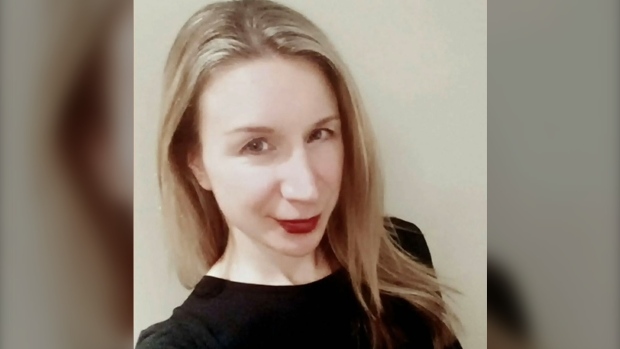 According to an agreed statement of facts, Fric Shamji suffered “blunt force injuries” and was “manually strangled” to death in their family home as their three children, aged three, eight and 11, were sleeping in their nearby bedrooms.

Their eldest daughter awoke to her parents having an argument in their bedroom and proceeded to investigate, Brownstone said during Friday’s hearing, before she was told to leave the room by Shamji.

Fric Shamji’s body was then stuffed into a suitcase by her husband and dumped into the Humber River 35 kilometres north of Toronto, Brownstone said.

Shamji then proceeded on with his daily life, performing surgery the next day and made efforts to shift the responsibility of his wife’s murder onto someone else, the agreed statement of facts states.

During the hearing, Shamji’s lawyer, Peter Leigh, said his client does not dispute the “heinous crime” he committed, adding that he has “taken responsibility” for the “violent” murder.

“Revocation is the appropriate penalty,” Leigh told the panel before they began deliberations. “The loss to the profession is tragic and devastating, but it is an outcome that he has caused.”

Following deliberations, the disciplinary committee found Shamji “committed an act of professional misconduct” in that “he has been found guilty of an offence that is relevant to his suitability to practice.”

The committee has subsequently directed for Shamji’s certificate of registration to be revoked “effective immediately.”

Other women should not suffer same fate, mother said

Following the murder conviction, Fric Shamji’s mother said her daughter endured more than a decade of domestic abuse at the hands of her spouse. She said her daughter was physically and sexually assaulted by Shamji, who also had extra marital affairs.

Ana Fric said after she learned of the abuse she repeatedly urged her daughter to leave the marriage, but she refused to do so. Fric Shamji eventually decided to divorce her husband on November 28, 2016. They had been married since 2004. 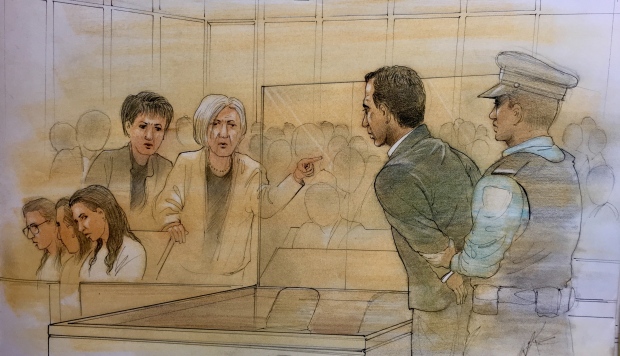 Court heard Shamji attacked his wife on November 30, 2016, breaking her neck and ribs and choking her to death inside their home.

“Fric Shamji from all accounts was a brilliant physician and contributor to medical policy,” Justice John McMahon said in his sentencing decision. “A wonderful mother, daughter and friend to many.”

“Patients were left without their doctor who they trusted. She was robbed of a wonderful life yet to be lived.”

Fric has said she hopes her daughter’s story will help other women in similar situations.

"I very much want to talk about Elana as to keep her memory alive but also want to talk about the domestic violence that she endured for 12 years before she died in the hope that other women in circumstances will realize that unless they have the courage to leave their partners at the early stage, they could suffer the same fate as Elana," she said.