TORONTO -- Canadian drag icon Michelle Ross is being remembered as a kind and loving person.

Flowers, pictures, and written cards have been placed on the steps of Crews and Tangos — a drag bar where she often performed — in her memory.

Ross died over the weekend, according to several of her closest friend’s. The cause is not yet known.

The Jamaican-born drag queen had an extremely successful career that began in the 1970s. 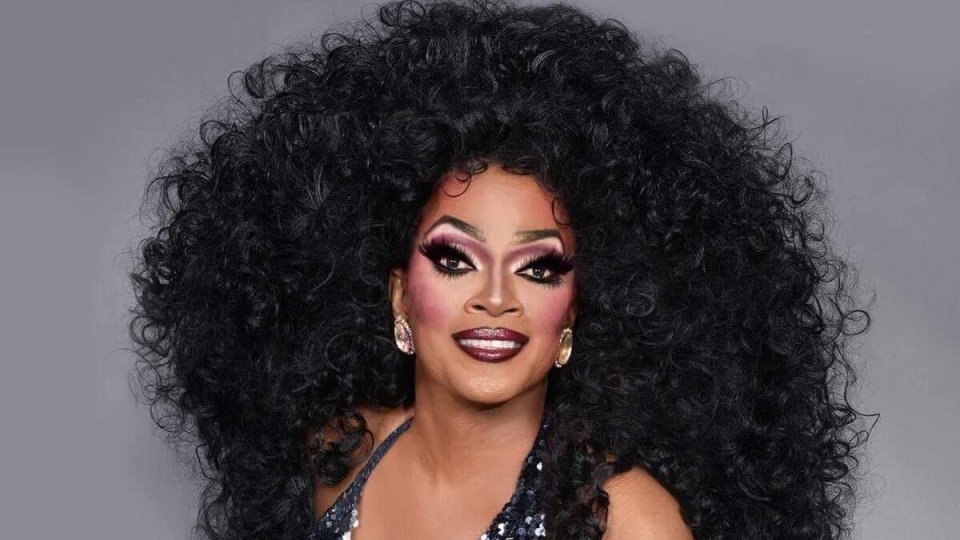 Those who knew her say she was able to captivate people’s attention with a simple gaze.

“Everybody stopped and watched,” said Cameron Rennie, manager of Woody’s, a gay bar on Church Street.

He knew Ross for decades and describes her as a “shining light and a beacon of love.”

“An icon for everybody and a mentor for many, many young people and older people in the community,” he said. 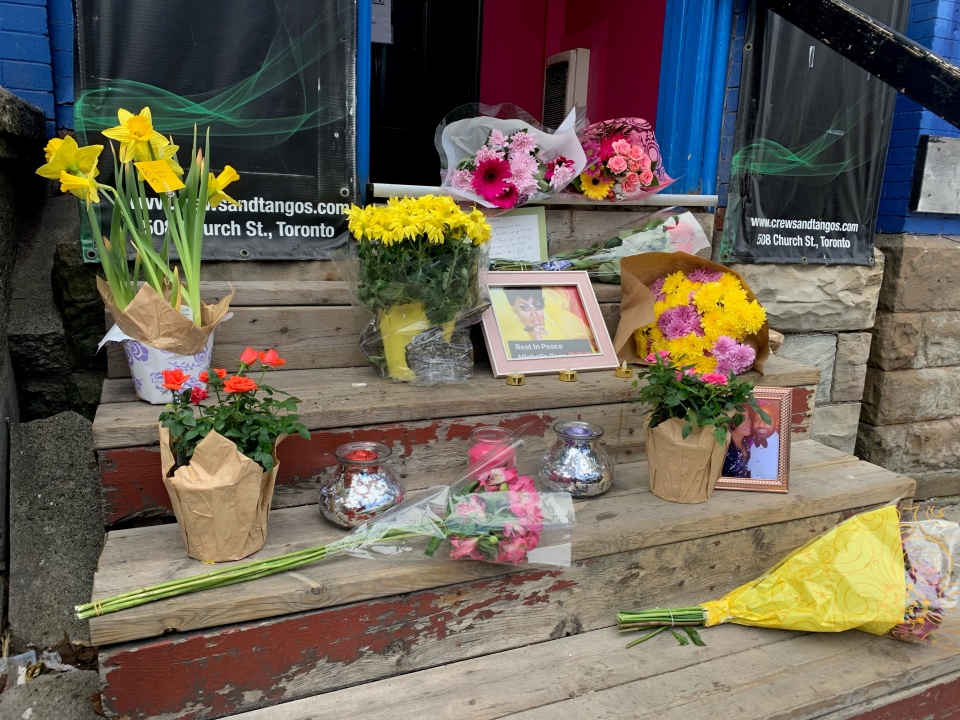 “The entire village is in shock. Michelle has made a mark on the gay village of Toronto and everyone knew who she was,” Stiles added.

In a statement, a spokesperson with Pride Toronto said “it is with a heavy heart that we share that the legendary Michelle Ross has passed away.”

“Loved by the community, she entertained audiences at Pride Festivals past with electrifying performances, and wowed at this year's Rise Up! event celebrating Black History Month. We'll cherish her memory for years to come.”

It is with a heavy heart that we share the legendary Michelle Ross has passed away.

Michelle wowed audiences at Pride Festivals past with electrifying performances and this year's Rise Up! event. We'll cherish her memory for years to come.