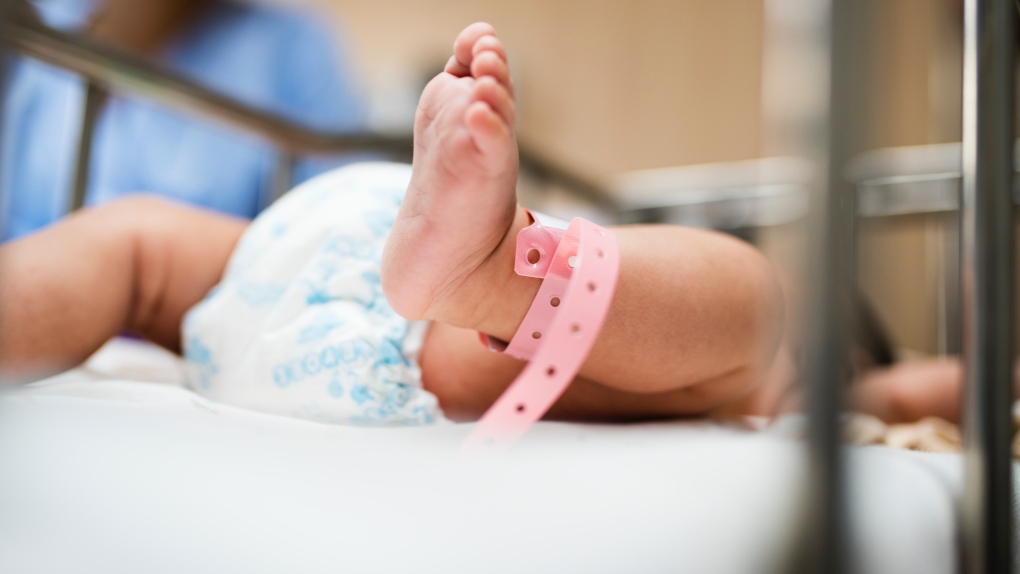 Marlene Leung says she was forced to find a private clinic to perform a hearing screening for her newborn daughter at an out-of-pocket cost of $60. (Rawpixel.com / Pexels)

TORONTO -- A Toronto mother says she was waiting to book a hearing test for her newborn daughter while community clinics remain closed due to COVID-19, only to be told that her child is now too old and no longer qualifies.

“Toronto Public Health said they’d contact me when the clinic was back up and running,” Marlene Leung told CTV News Toronto. “Now they emailed me saying she doesn’t qualify because she’s older than two months (by two weeks).”

Ontario’s Infant Hearing Program offers hearing screenings to newborns up until they are eight weeks old. According to Toronto Public Health, approximately two to four in 1,000 babies are identified with permanent hearing loss, which can lead to problems with speech development and learning if undetected.

Leung, who is an employee of Bell Media, says she was forced to find a private clinic to perform the screening at an out-of-pocket cost of $60.

“I can afford it, but it doesn’t seem fair to low income families that might not be able to afford the $60,” Leung said.

The clinics that conduct the hearing tests have been closed due to the risk of COVID-19.

In a letter to Leung, Toronto Public Health says that they understand her daughter’s ineligibility may cause “some” concern.

“We want to provide you with as much information as possible to monitor and support your baby's development,” the city said, while offering a number of tips and resources for the new mother.

Leung says the communication with the city “seems strange” and worries that there may be other mothers in the same predicament.