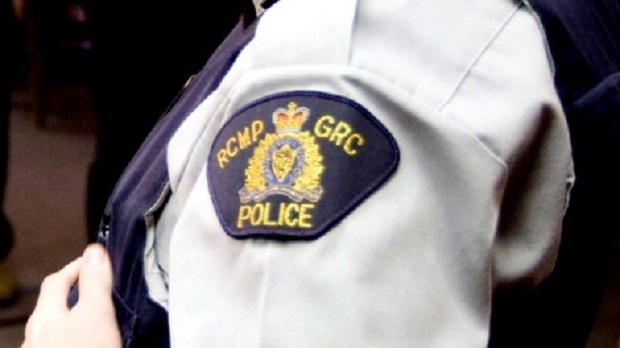 The residents worked at their family-owned business in Vaughan, A&K Petrochem Industries, located at Langstaff Road and Highway 400. Investigators are alleging the two men knew the chemicals being produced were intended to make the drug.

“The arrests were part of an undercover RCMP operation, project OHUB, which began last winter. Since then, enough chemicals were seized to manufacture 262,000 tablets of the drug,” said a press release issued Tuesday by the RCMP.

RCMP Insp. Kevin Nicholson used the news release to also warn the public about the dangers of the drug

“Those who traffic in chemicals used to produce methamphetamine destroy lives, homes and communities,” he said.

Thomas Kyron, 78, and his son, Andrew Kyron, 33, were both arrested and charged as a result of the operation. They also face a charge of unlawfully selling regulated chemicals without a license.