A Toronto man says he is still in shock after he discovered his bicycle had been stolen, but it’s how the bike was taken that’s left him feeling angry.

Ben James told CTV News Toronto that he was at work near University Avenue and York Street on Aug. 23 when the theft occurred. He said he didn’t realize his bike had been stolen until after he had left the office at 5 p.m.

In video footage of the theft posted to social media, a suspect is seen using a power saw to cut through the lock of a bike, which was locked to a post on the sidewalk.

“Someone came by my bike with a circular saw, one-two hitter, my lock was cut,” James said. 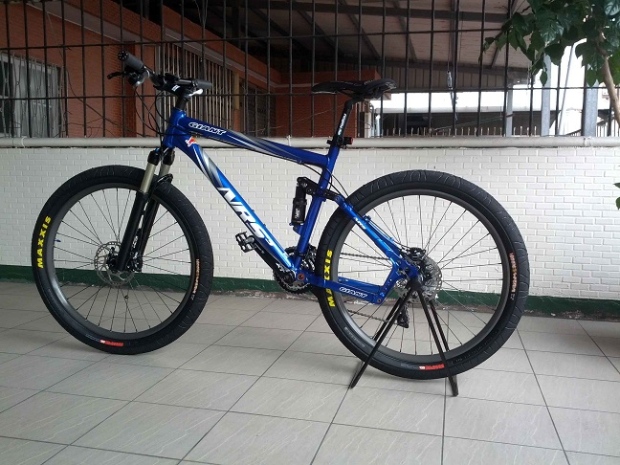 Cab driver Moe Khan witnessed the incident and recorded the entire event on his phone. When he saw James looking for his bike on the sidewalk, he waved him down.

“I heard this weird sound. Saw a circular saw and started recording,” Khan said. “What is surprising is that it took only 20 seconds to do it.”

James said he filed a police report, but that he was told by police it was unlikely the bike would ever be recovered.

“Unfortunately there’s nothing really you can do unless you have a serial number,” James said. “I’m hoping that the universe lets me run into that person.”

James added that while he used to ride his bike to and from work, he’ll have to go “back on the TCC.”