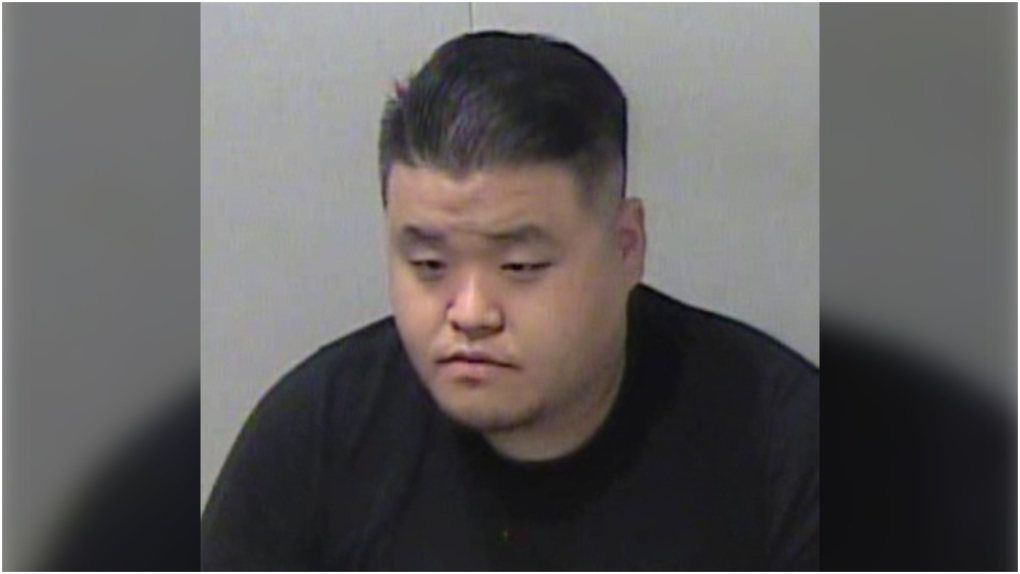 TORONTO -- York Regional Police have charged a Toronto man in connection with a human trafficking investigation and now the service is asking for any additional victims to come forward.

Police said the investigation began in January after receiving information about a potential victim who had been forced to work in the sex trade.

The investigation is ongoing and investigators are looking to speak with anyone with information related to the case, police said.

“In many cases, victims are forced into the sex trade through violence, threats of violence, coercion and trickery,” police said in a news release issued on Thursday.

“York Regional Police is committed to investigating all incidents relating to human trafficking and providing assistance to victims. Investigators are willing to speak with anyone involved in the sex trade who may be looking for a way out or who may require assistance to escape these dangerous circumstances.”

Police also included contact information for the Canadian Centre to End Human Trafficking (1-833-900-1010) in an effort to provide support for victims and survivors and for members of the public to report incidents human trafficking.