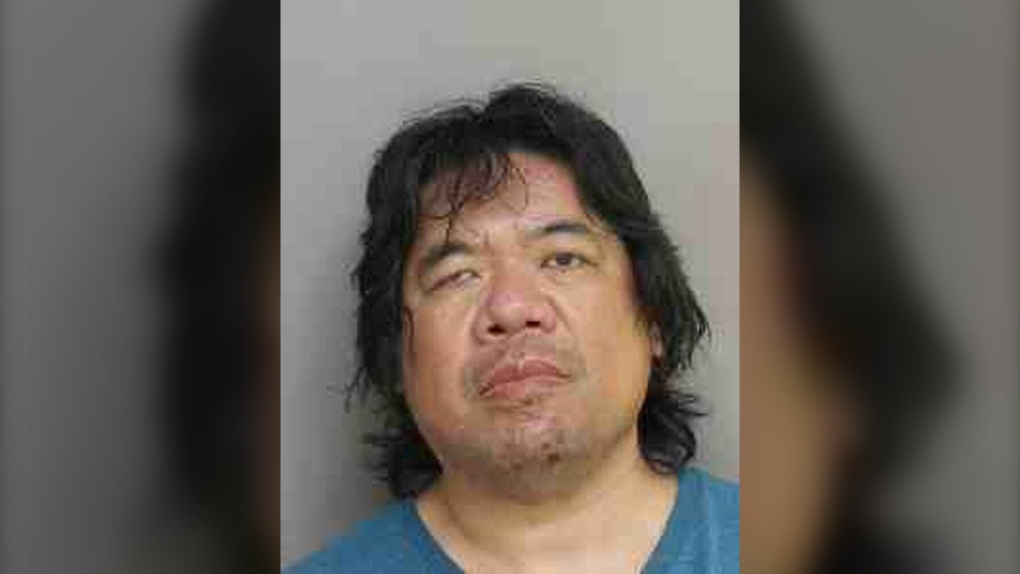 TORONTO -- A Toronto man is facing charges after he hosted a photo shoot in his basement and secretly recorded a 25-year-old woman while she was changing, police say.

Police said they responded to a report of voyeurism just after 5:30 p.m. last Saturday.

The woman, who is a model, was contacted by a photographer through social media requesting a photo shoot, according to police.

The woman agreed to the request and arrived at the photographer’s residential basement address with a friend. When she got there, police said she changed outfits in a provided room.

After the photo shoot was finished, the woman went back to the change room and discovered an electronic device that was recording her, police said.

As a result of an investigation, Jonathan Wong, 50, has been charged with voyeurism. A search warrant was executed at a home in Toronto where electronic and computer equipment were seized, police said.

He is set to appear in a Toronto courtroom on May 2.

Police say they are concerned there may be other victims and have released a photo of Wong.