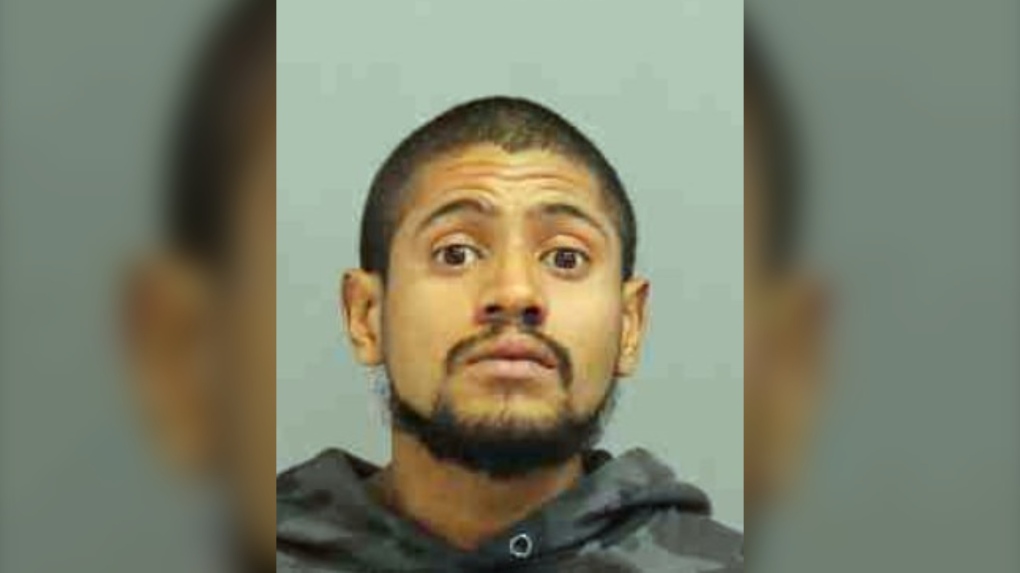 Toronto resident Walker Cascales, 30, has been charged with two counts of sexual assault.

A Toronto man who worked for a moving company has been arrested after two female customers were sexually assaulted, police say.

Toronto police say the first incident occurred on April 15 when a woman hired a moving company and was sexually assaulted by a man who worked for them.

A second incident occurred on May 12 when another woman hired the same company and was sexually assaulted by a male employee, according to police.

On Saturday, police said a man was arrested a day earlier in connection with the incidents.

Toronto resident Walker Cascalesm, 30, has been charged with two counts of sexual assault.

Investigators believe there may be more victims and are asking anyone with information to contact police at 416-808-7474 or Crime Stoppers anonymously at 416-222-TIPS (8477).

BREAKING | Jason Kenney steps down after 51.4% approval in leadership review

Crown prosecutors want Ottawa protest organizer Tamara Lich sent back to jail to await trial, claiming she breached her bail conditions by agreeing to participate in an event next month where she will receive a 'Freedom Award.'

'Somebody out there is missing this child': Remains of young girl found in water in Dunnville, Ont.

Provincial police announced Wednesday the human remains found in the water in Dunnville, Ont., the day before are that of a young girl.

The Conservative Party of Canada is investigating a complaint lodged by Patrick Brown's leadership campaign about a racist email it says it received from a member.