Toronto man accused of sexually assaulting girl over 9 years; police believe there may be more victims 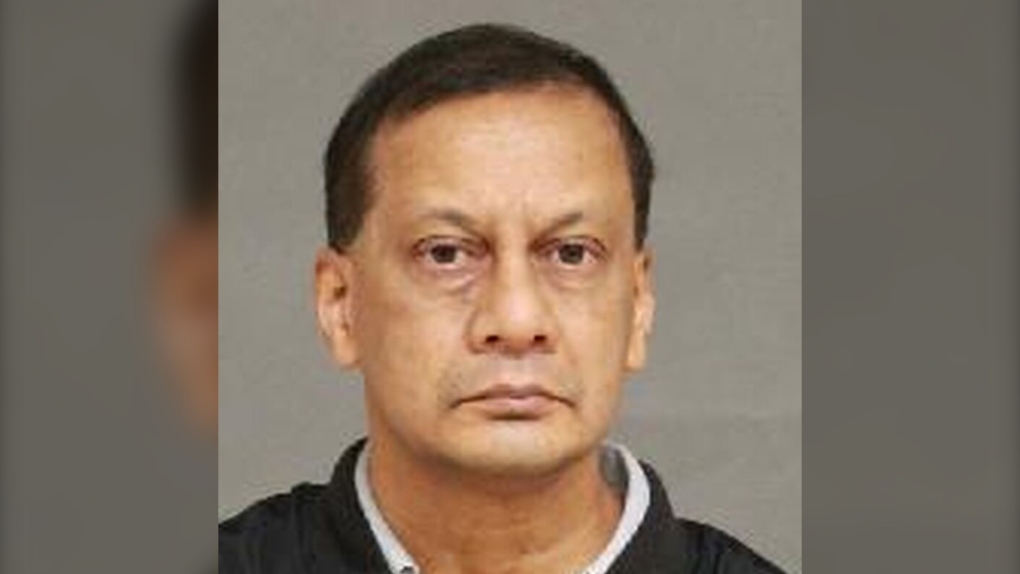 TORONTO -- A 64-year-old Toronto man is accused of sexually assaulting a young girl multiple times over the span of nine years and police believe there may be other victims.

According to investigators, the incidents took place in the area of Bayview Avenue and Sheppard Avenue East between January 2001 and December 2009.

Police said the girl was between eight and 16 years old during the time period and the man was between 44 and 52 years old.

On Thursday, nearly 11 years later, police made an arrest in the investigation.

While announcing the arrest on Friday, investigators said they believe there may be other victims.

Two photographs of Sancharra have been released by police – one current and one from 2001 to 2009. 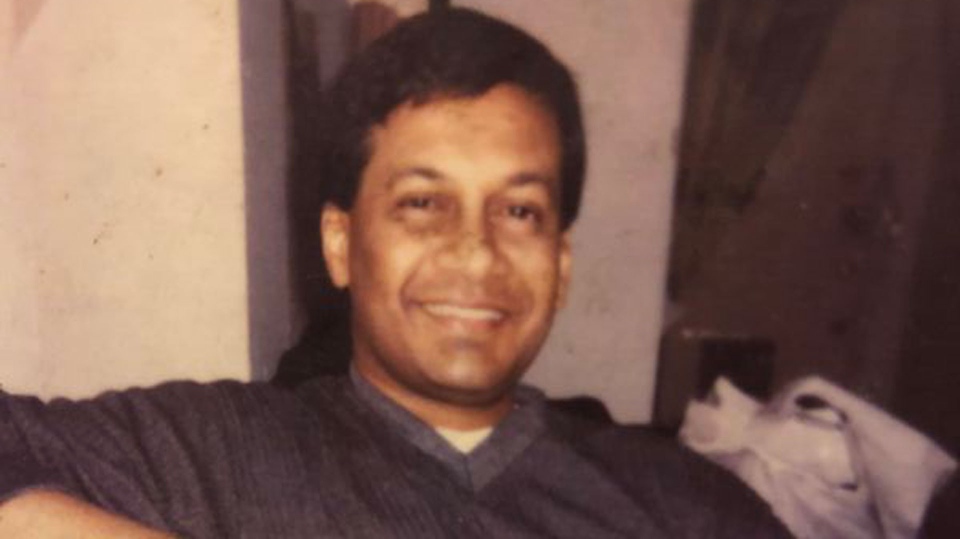