Toronto listed among 'world's most overrated cities' in new report. Here's where it ranks

Toronto listed among 'world's most overrated cities' in new report. Here's where it ranks 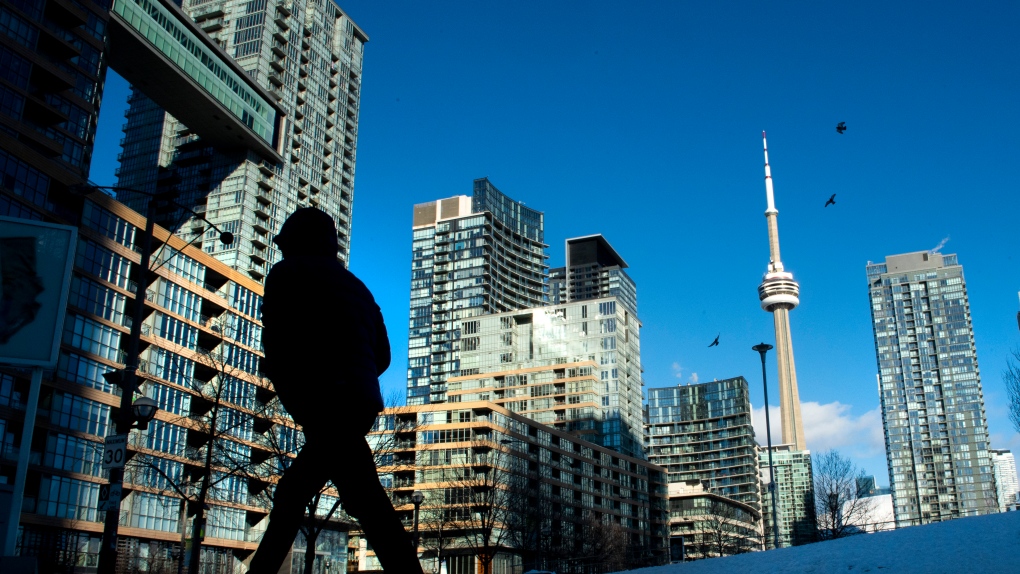 Condo towers dot the Toronto skyline as a pedestrian makes his way through the winter landscape on Thursday January 28, 2021. THE CANADIAN PRESS/Frank Gunn

While some Toronto residents might think they live in the best city in the world, there’s a chance at least one in 10 tourists who visit feel differently, according to a new report.

Analysts at the U.K.-based King Casino Bonus published their findings based on data from sites like Tripadvisor and tens of thousands of reviews by tourists.

“By analysing reviews on popular online review sites experts were able to calculate the ‘odds of being disappointed,’” the independent market analysis platform said in a news release.

Specifically, the group looked at the ratio of five and four star ratings to three, two, and one ratings as well as how often keywords and phrases like “very disappointing" or "not as nice as expected" appeared in the reviews.

With that, King Casino Bonus generated the odds of being disappointed by one of the 85 top travel destinations.

And, unfortunately for those who love Toronto, the city topped the list of the most overrated Canadian destinations to visit.

The odds of being disappointed following a trip to the city came in at 10.9 per cent, according to the study following an analysis of the top 20 most reviewed attractions in the area.

The most disappointing attraction in the city, King Casino Bonus said, is listed as the Toronto Zoo.

There is some comfort, however, for die-hard fans of the city. It ranks 36th overall in the odds of being disappointed.

In fact, Toronto and other Canadian cities featured in the list don’t event crack the top 10.

Montreal ranks 43rd with the odds of tourists leaving unsatisfied at 10.3 per cent. Vancouver is 56th and chances of disappointment there are at 9.3 per cent while Ottawa is 60th as 8.6 per cent of tourists are likely to have a bad time.

In last place, for the Canadian contingent, is Quebec City which ranks 67th and holds the lowest odds of being disappointed at 8.2 per cent.

While the results may sting, it could be worse.

Bangkok, Thailand topped the list overall as the most overrated city with the odds of a lacklustre trip at 16.6 per cent, according to the report.

Other cities featured near the top of the list include Miami, London, and Paris.

'Don't be numb to this': Battling despair over gun deaths

When President Joe Biden signed a bill last year to fight gun violence -- the first such measure to pass Congress in a generation -- a substantial majority supported it. But 78 per cent said they believed it would do little or nothing at all, a survey by the Pew Research Center found.

Tyre Nichols' fatal encounter with police officers in Memphis, Tenn., recorded in video made public Friday night, is a glaring reminder that efforts to reform policing have failed to prevent more flashpoints in an intractable epidemic of brutality.