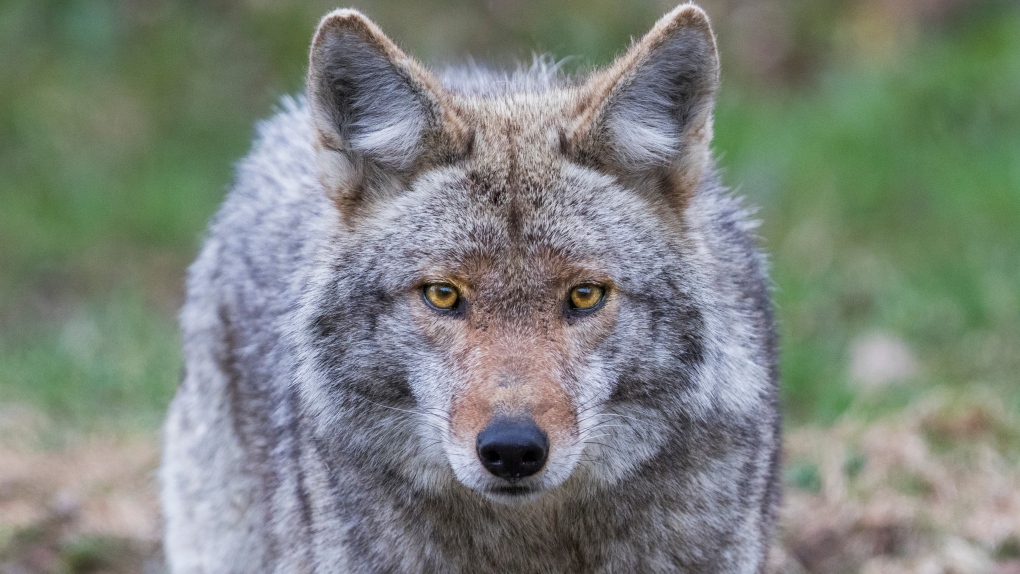 Toronto officials are reminding residents not to feed coyotes after reports that food is being left for wildlife at an Etobicoke park.

City officials said they have received numerous reports that people have been leaving food out at Colonel Samuel Smith Park, which is located along Lake Ontario and home to abundant wildlife.

“Feeding coyotes and wild animals increases their presence and causes them to lose their fear of people, creating problems for both the wildlife and our neighbourhoods,” city staff said in a press release on Friday.

In 2021, the city received over 3,600 reports about coyote sightings in Toronto.

Coyote sightings due to food being left outdoors are not uncommon in the city.

In November 2021, several residents in the Junction neighbourhood reported numerous sightings of coyotes after someone was allegedly leaving meat in school playgrounds, despite coyote warning signs in the area. 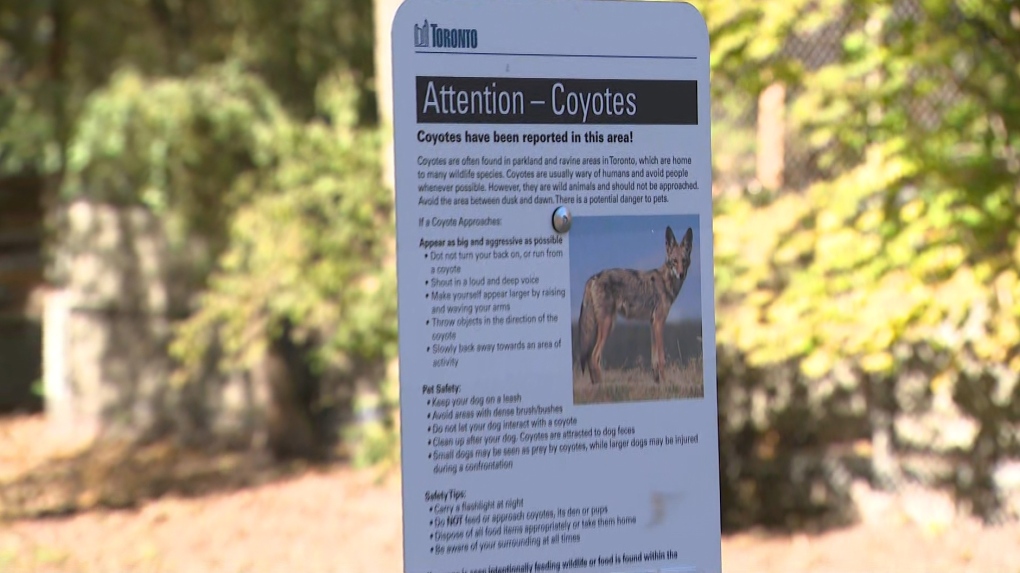 And last summer, a 10-year-old girl and her dog were chased by a coyote in a residential area in Scarborough. The girl was not hurt but the animal sustained serious injuries. It is not known if food was left outside for wildlife in that neighbourhood, but residents reported previous sightings of a coyote before the attack.

The city says most coyote interactions are the result of people intentionally leaving food outdoors.

Feeding coyotes, however, is against city bylaws and could result in a $365 fine.

Coyotes do not typically pose a risk to humans but are a danger to pets.

If you encounter a coyote, the city recommends not running away but maintaining eye contact and slowly backing away, appearing large and threatening, making loud sounds and being assertive to scare the coyote away.