Toronto home sales up 17.4 per cent in December compared to last year 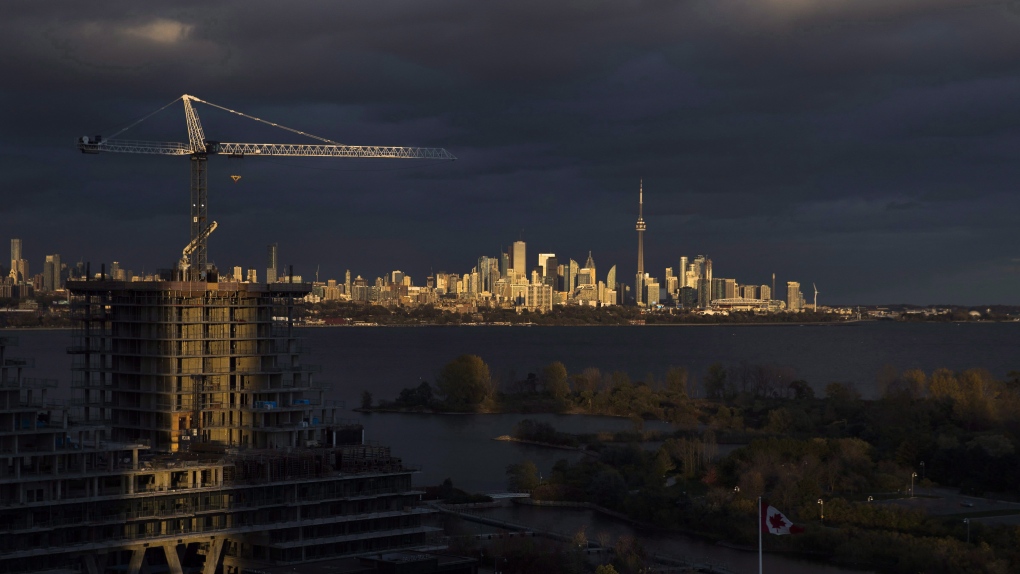 Condominiums are seen under construction in front of the skyline in Toronto, Ont., on Tuesday October 31, 2017. THE CANADIAN PRESS/Mark Blinch

TORONTO -- Toronto home sales were up 17.4 per cent in December compared with the same month last year, while the average price was up almost 12 per cent in the month from a year earlier, the city's real estate board said Tuesday.

The December jump in Greater Toronto Area sales capped a surge in activity in the second half of last year, while a slower first half meant that overall 2019 sales were in line with annual medians for the decade.

The boost in activity in the second half of the year came as mortgage rates declined, while the economy remained healthy and the population continued to grow.

TREB chief market analyst Jason Mercer said prices will likely continue to rise this year on tight supply like they did in 2019.

"Tighter market conditions translated into accelerating price growth. Expect further acceleration in 2020 if there is no relief on the supply front," he said in a statement.

"Increasingly, policy-makers, research groups of varying scope and other interested parties have acknowledged that the lack of a diverse supply of ownership and rental housing continues to hamper housing affordability in the GTA."

The MLS home price index composite benchmark price, which is designed to represent the typical home, was up 7.3 per cent to $819,700.

This report by The Canadian Press was first published Jan. 7, 2020.