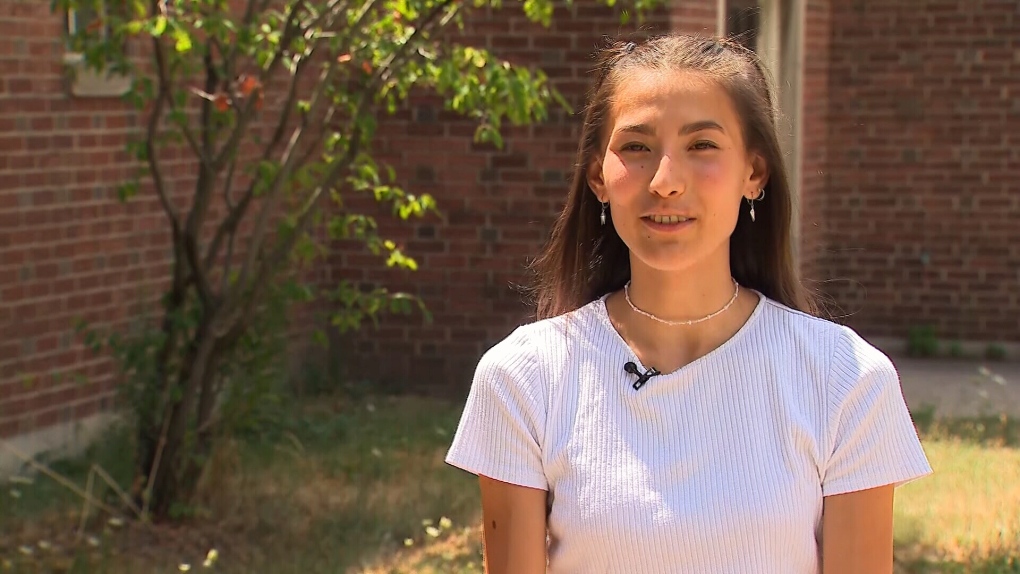 Nomi Danzig, a graduate student at Bloor Collegiate Institute, was announced as the board’s top scholar, alongside five other students who achieved averages of 99.2 per cent or higher despite the pandemic.

TORONTO -- The Toronto District School Board announced Tuesday that, for the first time in years, a graduating student achieved a final grade of 100 per cent.

Nomi Danzig, a graduate student at Bloor Collegiate Institute, was announced as the board’s top scholar, alongside five other students who achieved averages of 99.2 per cent or higher despite the pandemic.

Danzig said the school calculated her average based on her top six Grade 12 marks, which for her were all 100 per cents.

She said she’ll be attending the University of British Columbia in the fall to study engineering.

The advice, she said, she would like to pass on to other students striving for top grades is to practise good time management and ask questions.

“Teachers are there to help you. Asking questions is a great way to understand the material and to make sure you are just really solid on everything that is being taught,” she said.

Other school boards across the Greater Toronto Area also announced their top graduating students of the 2020 school year.

Shirley Ren, a student at Markham District High School, was named the top student scholar at the York Region District School Board after she too scored an average of 100 per cent.

“It was quite an exciting moment for me and my family … We actually came to Canada in 2014, while I was 12-years-old, and I was faced with a language barrier, culture shock and I also didn’t know the programs and resources in the GTA area,” she told CTV News Toronto. 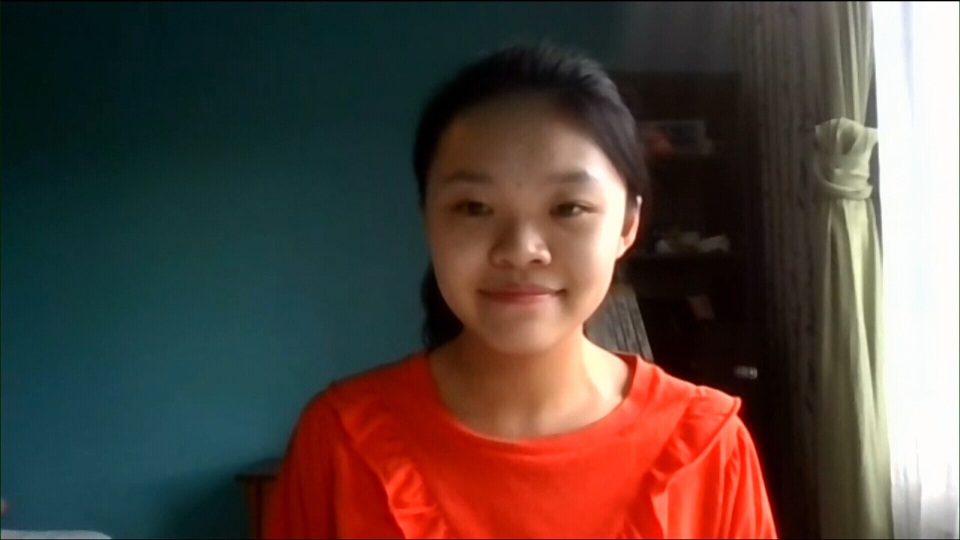 “In the past four years of high school, I really pushed myself out of my comfort zone to not only strive for academic excellence but find my passion through a lot of the things I do in the community.”

Toronto Catholic District School Board announced that Bohdan Hrotovytskyy, a student at Bishop Allen Academy, also scored 100 per cent as his final grade.

The 16-year-old student said he managed to graduate early from high school due to all the extra courses he took to earn credits in his spare time.

“I felt great for the accomplishment but I also felt sort of… it sort of reminds me of all the work that I put in. It’s not just a onetime sort of accomplishment that just spontaneously happens. It came after multiple years of learning ahead.”