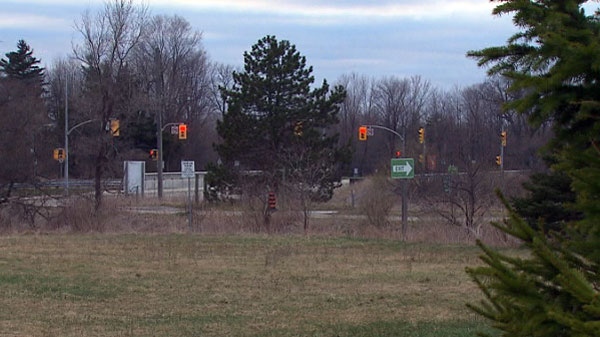 A glimpse of rouge park is illustrated in this undated photo.

Canada's biggest city is going to be home to the country's newest national park, thanks to some new money in the federal budget released Thursday.

Rouge Park is more than 10,000 acres of green space that extends from Markham down to Lake Ontario and is bordered by Pickering on the east and Toronto on the west.

Making it a national park means the area will be protected from future development, said Coun. Glenn De Baermaeker, whose ward borders the park.

Parks Canada has been considering adding Rouge Park since 2010. The park is currently under municipal management.

Alan Wells, chair of the Rouge Park Alliance, said federal funds will make the park more accessible and more appealing to a greater number of users.

"We're now at the size and state where we need to ask Parks Canada to manage the park on behalf of the people here," he said.

Priorities for the park include parking lots, new trails and the ability to hire more staff.

"This will be an international tourist attraction and give all the folks, over seven million people who can get here easily, a chance to enjoy ... the Canada park system," Wells said.

Park officials hope it will be transferred over to the federal government by 2015. The next two years will be used for planning and public consultation.

The park has previously asked for $40 to $50 million over the next 10 years, but the exact amount of funding the park will receive is still unclear.