Toronto FC trades Silva to D.C. in move that could help pave the way for Forlan 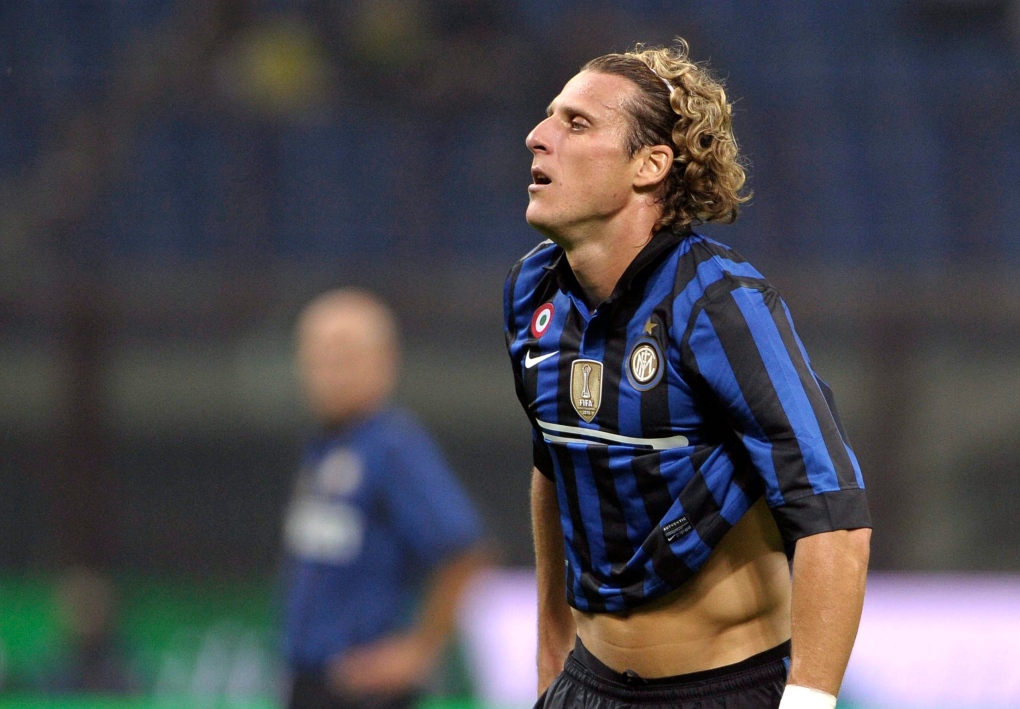 The move could help pave the way for Toronto to sign Uruguayan star striker Diego Forlan.

Reports have suggested Forlan is headed to Toronto from Brazil's Internacional, though TFC has not confirmed the signing.

Toronto general manager Kevin Payne said it was a "tough decision" to move Silva but said his playing time would likely suffer as the club brings in "new attacking talent" during the transfer window.

"This move helps give us more flexibility now and for the future," Payne said.

Silva, 24, was originally selected fourth overall in the 2012 MLS draft.

He scored seven goals in 54 appearances for Toronto.