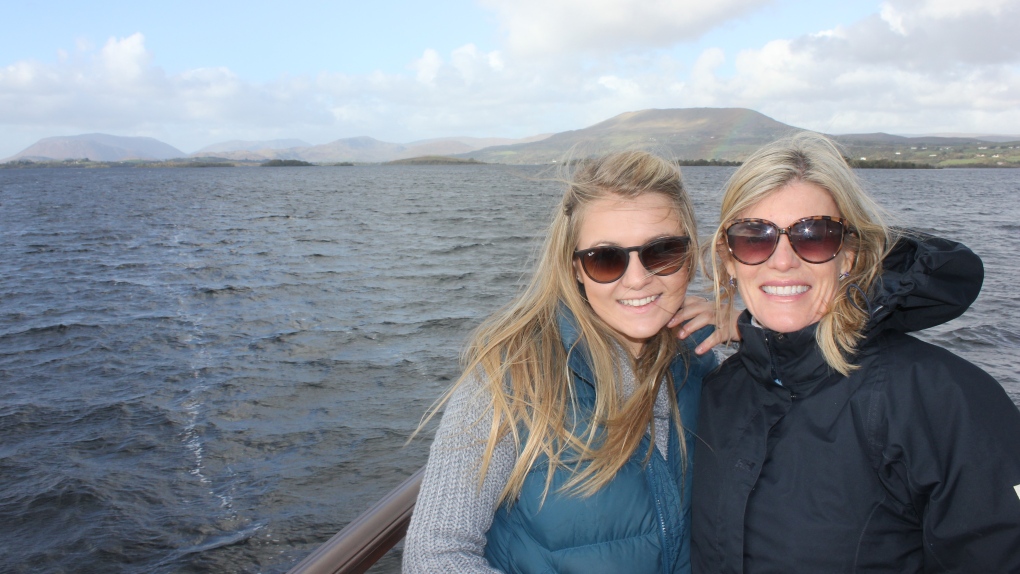 Carly Duffy alongside her mother. (Courtesy of Carly Duffy)
TORONTO -

A Toronto woman says her family is out thousands of dollars worth of clothes after her dry cleaner never reopened with the rest of the province.

“My family and I have been using the same dry cleaners for the past 10 years,” Carly Duffy told CTV News Toronto on Monday.

Duffy said she last dropped clothes off at Kingsway Custom Cleaners, located at 2969 Bloor Street West in Etobicoke, in mid-December.

She claimed the cleaners closed just after Christmas, in accordance with the provincial shutdown.

When Ontario businesses were allowed to reopen in late spring, Kingsway Custom Cleaners never did.

“I kept going back, January through April, and they weren't open. Then, all of a sudden, I went back last week and everything was cleared out,” Duffy said.

“My family and I have thousands of dollars worth of clothes with them right now.”

Duffy said she tried contacting the business several times, but their landline has been disconnected and they have not responded to any emails of hers.

Kingsway Custom Cleaners is listed as part of a four-location chain on its website. Kingsway Bay Street’s phone number is also disconnected and Kingsway Cleaners Dawes Road has no phone number listed.

CTV News Toronto was able to reach the owner of the fourth location, Broadway Cleaners, who said that his location is owned separately from the other three and that he has received numerous complaints of people looking for their clothes back, but has not been in contact with the Kingsway owner since the 1990s.

Meanwhile, Duffy says she isn’t looking for financial compensation. She just wants her family’s belongings back.

“The clothes have sentimental value. It's not really about the money.”