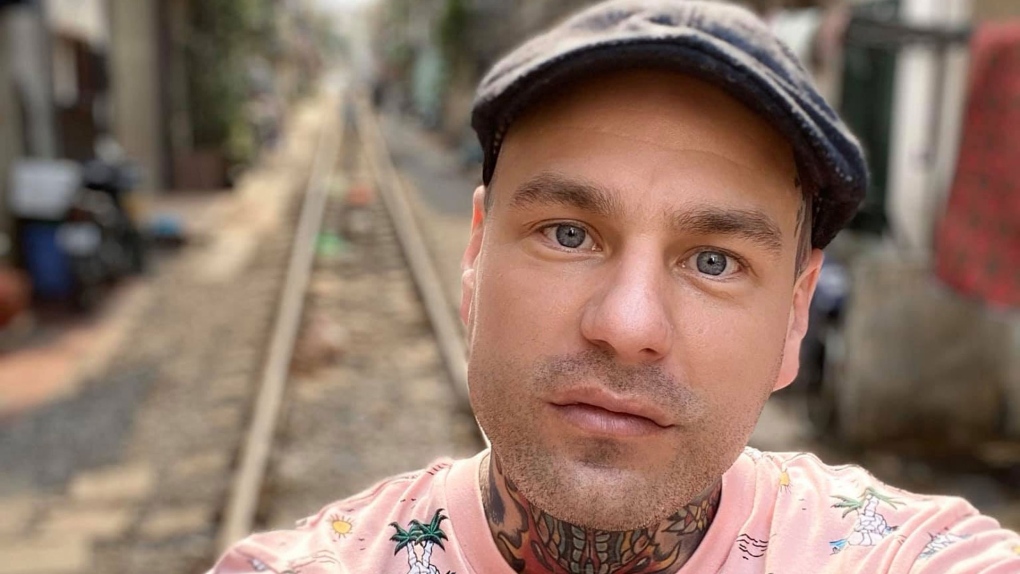 Joseph Turry is seen in this undated photograph provided by family.

TORONTO -- A Toronto man who died suddenly while vacationing in Vietnam is being remembered as a devoted father who led by example and encouraged others to find joy in their lives.

According to reports, Joseph Turry was walking in Hanoi’s old quarter Monday morning when he suddenly collapsed outside of his hotel. Bystanders rushed to him, but were unable to help.

An exact cause of death has not been confirmed, but his daughter told CP24 that the 38-year-old had a heart condition.

Speaking about her father Wednesday with CP24, Syerra Turry said he had texted her the morning that he died and he appeared to be having a wonderful trip.

“He was a very avid traveller,” Turry said. “He was inspired by Anthony Bourdain. One of the big highlights for him was being able to go to the restaurant that Anthony Bourdain and Obama were at.

“He got to go there and order the same meal that Anthony Bourdain did. That was one of the things he was most looking forward to and he got to do that the day before he passed.” 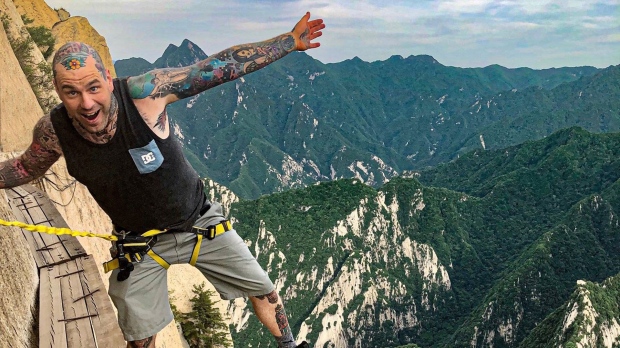 Other photos sent by Joe Turry in his regular texts to his daughter showed him dancing and having a good time on his travels.

Turry described her father’s death as “jarring,” especially when she came across multiple news reports out of Vietnam which somehow contained images of her father’s passport and speculated that perhaps he had coronavirus (There has been no information so far indicating that might have been the case).

“It’s been the hardest thing I’ve ever had to do. He was only 38,” Turry said of having to deal with her father’s untimely death.

A 23-year-old journalist herself, Turry said her dad was just a teenager when she was born. Still, he was always there to support her.

“He was always there. Obviously you get your stereotypical super-young dad where mom gets custody and you, a lot of times, assume that they might not stay in the picture. But that was never a question for him. He was always around,” she said.

She said her father, who worked for Canada Post, enjoyed travelling and spending time with her “because those were the things that he said brought him joy.”

Turry said her father “led by example” and always encouraged her to follow her dreams.

“I could have told him that I wanted to be absolutely anything and he would have supported me 100 per cent. He just wanted me to do something I was passionate about,” she said.

She said she never imagined she’d be making funeral arrangements for her dad this early in both their lives.

“The big benefit of having super young parents is that they get to grow old with you,” Turry said. “He always joked whenever he referred to my childhood ‘when we were growing up’ because he was just a kid too. We grew up together.

“He always made sure that I knew that I was very loved. I never once in my life doubted that.”

Arrangements are now being made to bring Joe Turry’s ashes back to Canada, though there is no clear timeline for how long that will take.

In a statement, Global Affairs Canada said they are providing assistance to the family in getting answers and repatriating the remains.

“Global Affairs Canada offers our deepest condolences to the family and friends of the Canadian citizen who died in Vietnam,” spokesperson Angela Savard said in a statement. 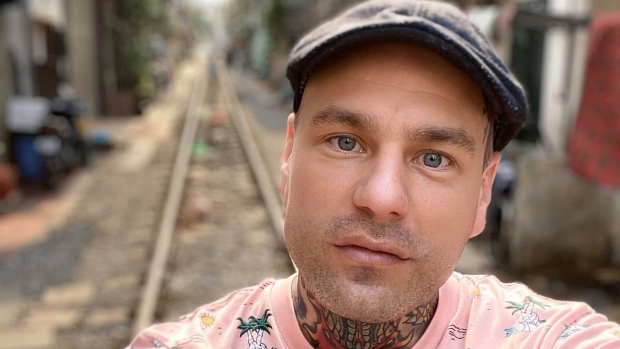 Once his ashes are brought back, Turry said, she will take her father on one last trip.

“His dream was always to be able to travel to every continent. He told me that if he dies, he wants some of his ashes spread in Antarctica — the only continent he hasn’t been on — and the rest somewhere close to me,” Turry said.

She said she is currently researching how best to carry out his wishes. A gofundme page to finance the trip has already raised over $3,000.