TORONTO -- A Toronto family who was searching for their missing loved one is calling for justice after they were informed that he had died and was buried weeks earlier in a numbered grave.

Tyson Maclean said that his nephew Seth had been diagnosed with bipolar disorder and schizophrenia as a teenager, but had stopped taking his medication years later.

“He kind of descended from there,” Tyson Maclean told CTV News Toronto on Tuesday.

Seth Maclean would go on to be arrested more than 100 times and start using drugs, his family says, but they never lost contact with him.

So when they stopped hearing from Seth, they started looking.

“And something was wrong. He was dead.”

Seth Maclean’s body was discovered at a Toronto shelter on July 12. He died of a fentanyl overdose and was buried in Pickering, Ont. on Aug. 26.

The family only learned of his death while filing a missing person’s report at a Toronto police station on Sept.10, what would have been Seth’s 32nd birthday. 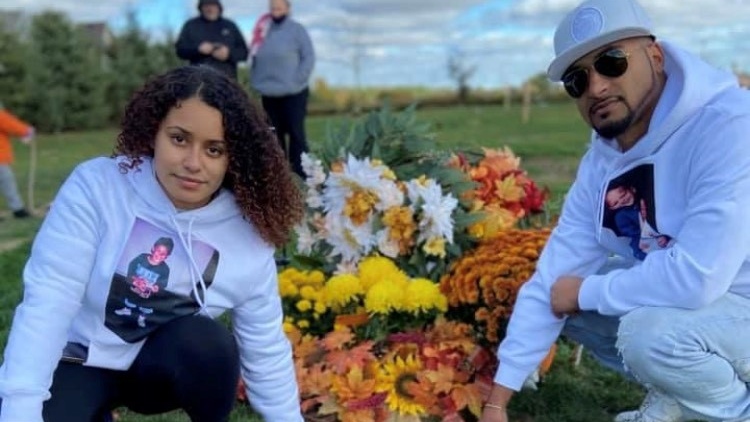 "As a mother, my rights to bury my son were taken away from me," Seth Maclean's mother, Nerissa, tells CTV News Toronto.

"My rights to decide how he would have been buried or cremated, or where I would lay my son to rest, was all taken away from me."

Now, in the midst of grieving the loss of their beloved son and nephew, the family has started a petition in hopes that no other family has to experience the trauma they say the incident has caused them.

The petition has already garnered more than 12,000 signatures and lays the blame with Ontario's Office of the Chief Coroner and Toronto police.

“Because Toronto police and the coroner’s office didn’t do their job, my family never had the chance to see him one last time, to say a final goodbye, kiss him on his forehead or hold his gentle hand,” the petition reads.

After learning of his death, the family began to make calls to determine how he could have died and been buried without their knowledge.

Tyson says Seth was part of Ontario's Office of the Public Guardian and Trustee for his finances, which is one of the areas that police and the coroner are supposed to look to notify next-of-kin.

Tyson said that the shelter was also obligated to inform the family because he had passed away in their care, but never did.

“It would have been as simple as doing a 60-second check on Facebook to type in his name, and we’re all there,” he said. "When the police investigate a murder, they notify the family and try to identify their killer, why is it different in sudden death? Why dont police take the time to notify family?"

To make matters worse, Tyson said Seth's body lay in the coroner’s office for 45 days and was eventually buried naked in a grave marked “536.”

The family is now calling for an external and public review of how the coroner’s office handled Seth’s death, to determine “exactly where negligence occurred and hold those responsible accountable.”

The family is also calling for updated protocols and training at shelters like Dixon Hall, where Seth’s body was discovered, so that they can better care for people with serious mental illnesses. 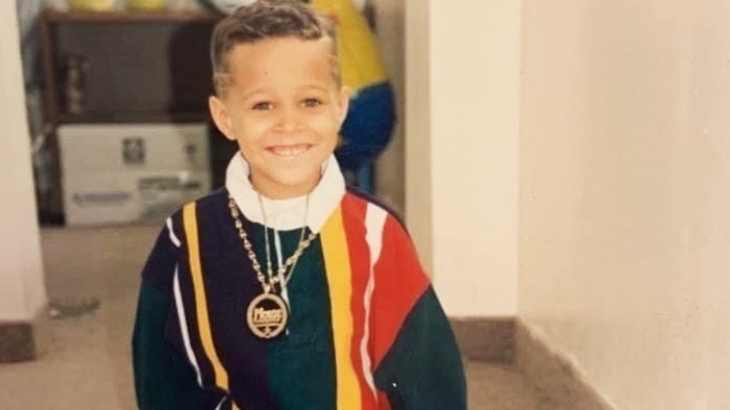 Toronto police responded to a request for comment from CTV News Toronto, detailing the efforts taken by the service in locating the next of kin of a deceased person.

"In the matter of sudden death investigations where there is no suspected criminality, investigators do not have any basis to seek judicial authorization for those agencies/organizations to release next of kin information," a spokesperson for Toronto police said in a statement.

But due to a pending complaint from the Maclean family, Toronto police said that they were “unable to respond with specifics” on the matter.

“The Service understands how truly upsetting it must be to learn of a loved one’s passing under unfortunate circumstances but the officers who conduct Sudden Death investigations do so with compassion and dignity for those who have died.”

Speaking to CTV News Toronto directly, Ontario's Chief Coroner Dr. Dirk Huyer said, "We do our best to find people...unfortunately we might not have followed all the reasonable steps."