Toronto family claims their home is left a mess despite paying $140,000 in renovations

TORONTO -- A Toronto family says they wanted to renovate their small home so they could have more room for their growing family. They say their dream home is now a renovation nightmare.

Sedore and his wife Davina are both school teachers with two young girls who own a one-story bungalow in East York.

“We weren't looking for a whole lot. We were just trying to give our family more space,” Davina Sedore said. “We wanted to take the top off the house and add two bedrooms for our girls and one for ourselves.” 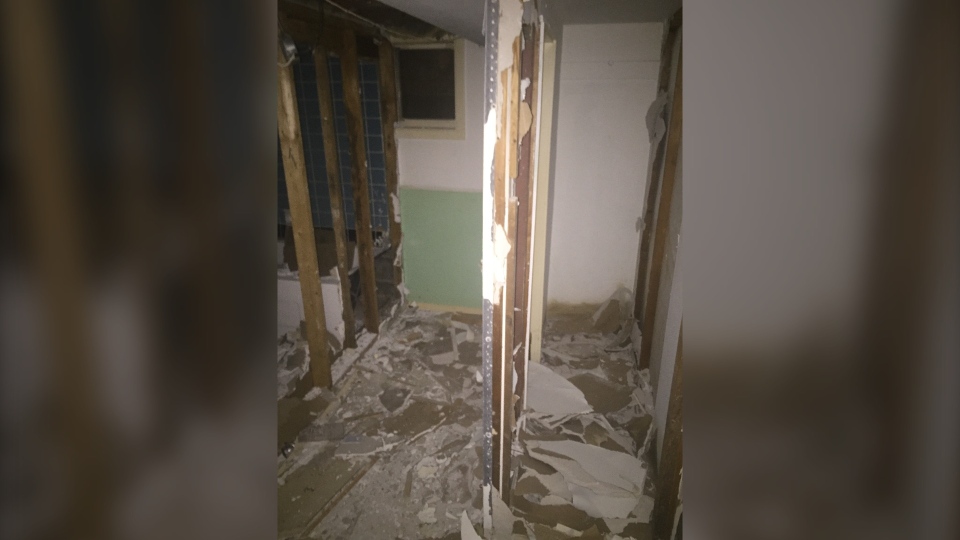 The Sedores said they called a contractor after seeing his name on a sign in their neighbourhood. The contractor said he could do the renovation for $350,000 which was cheaper than other quotes they received.

While some planning took place in the months after signing the contract, the Sedores say no actual work at the home happened for seven months. In August, a crew did a demolition inside and that's when they were asked to pay another $70,000 for materials.

They say that after they paid that money, the entire project came to a stop.

“Come September the contractor quit returning our calls," said Eric Sedore. “We are still at our parents house because our home is now completely gutted.” 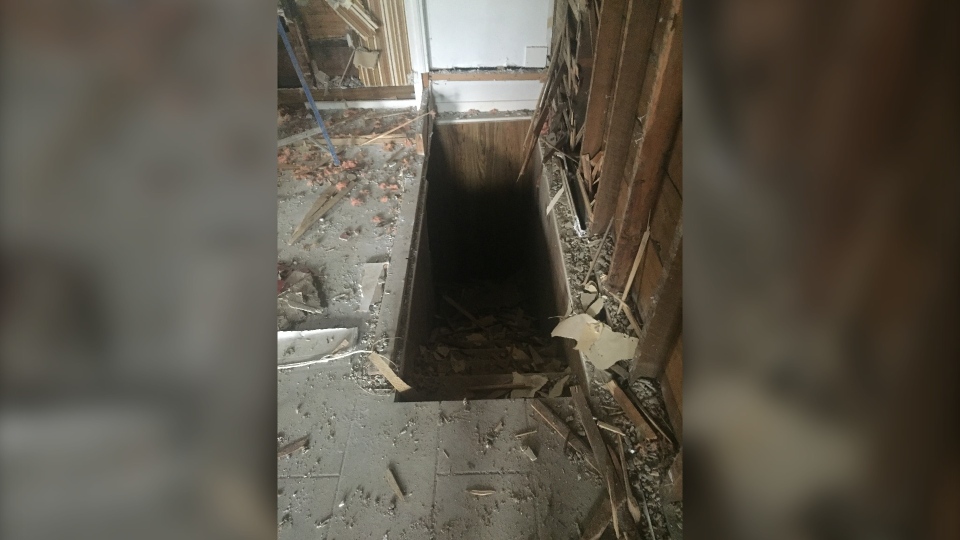 The couple said they became concerned when they found out the contractor changed his company's name, never got the proper permit for the job and failed to pay the subcontractor for the demolition of their home.

The Sedores said they had to pay the subcontractor who did the demolition another $7,910 out of their own pocket.

They decided not to pay the contractor anymore money, terminated the contract and, through their lawyer, requested the return of funds they had already paid.

When CTV News Toronto reached out to the contractor, he blamed the Sedores for breach of contract and said he was owed additional funds. 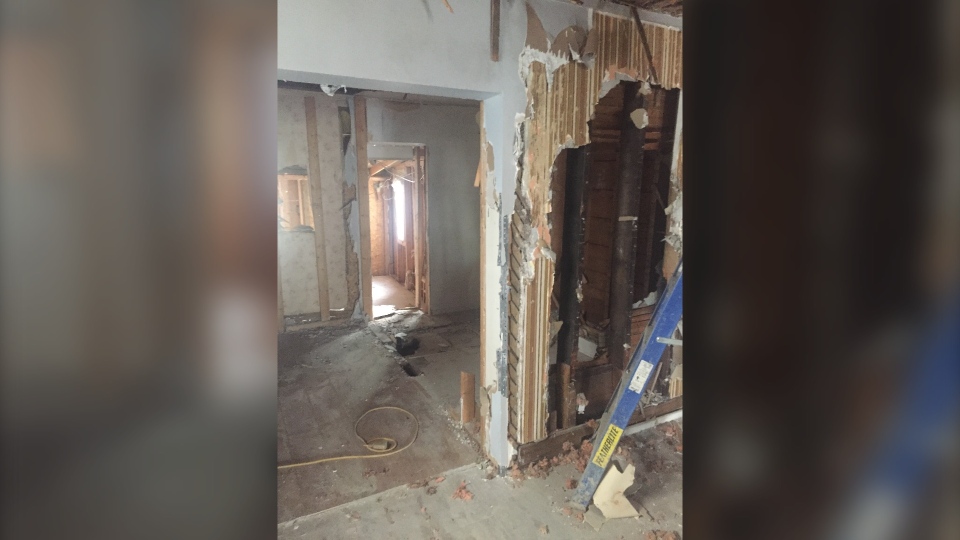 The Sedores say it was for an $1,800 permit fee, but they felt they shouldn’t have to pay it since the contractor already had $140,000 of their money.

Now the renovation is at a standstill, the house remains a mess inside and the couple said they don’t know what to do.

“It’s our family inheritance that has been stripped from us and it’s not allowed us to give out daughters a home for them to grow up in,” Davina Sedore said. “We can't chase him down because the money we have left, we need to save to put our house back together again."

In total, the family says it has given the contractor about $152,000 and now they will have to find someone else who can try to finish the job.

According to Consumer Protection Ontario, when doing home renovations you should pay no more than 10 per cent in advance and to protect yourself have a contract with a payment schedule where you only pay for work as it's completed.