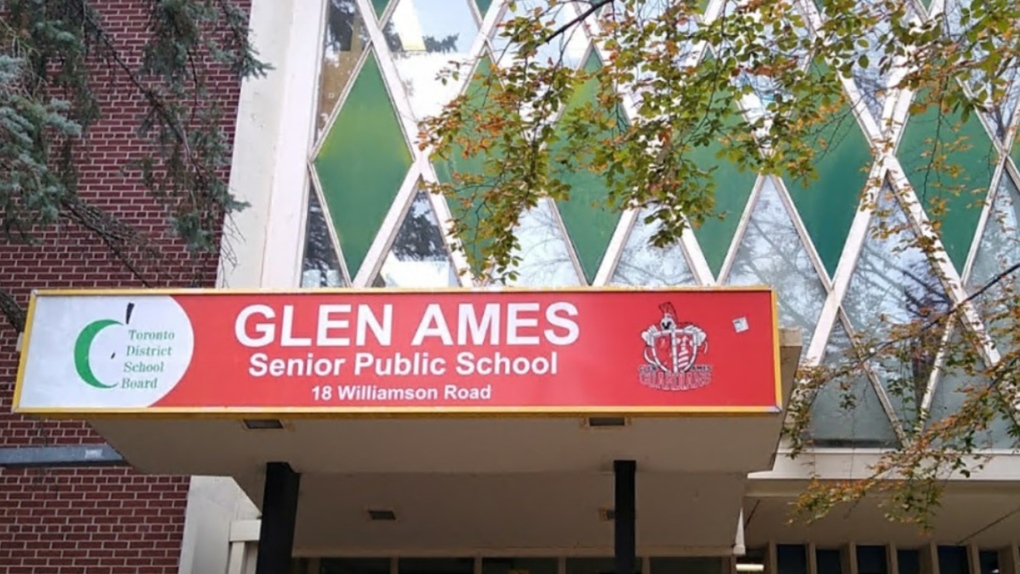 TORONTO -- An elementary school in Toronto’s Beaches neighbourhood says one of its Black students was assaulted by a man in the area.

The principal of Glen Ames Senior Public School on Williamson Road told parents that on Monday afternoon, a student was walking to his home when a man approached him and uttered “anti-Black racist comments at the student and then physically assaulted him.”

“The incident took place off school property as the student was making his way home from school,” Principal Kristina Wessenger-Macdonald told parents in a letter obtained by Newstalk 1010. “Other students and a staff member who witnessed the altercation intervened and provided assistance to the student.”

The student did not suffer any serious injuries in the encounter.

Wessenger-Macdonald said police arrived at the scene quickly and arrested the man.

She said one of the conditions imposed on him was to keep at least 100 metres from school property.

The Monday incident follows an Oct. 14 encounter where the same man allegedly engaged in an altercation with a group of Glen Ames students during the lunch hour.

A social worker will be at the school on Tuesday to offer support to anyone impacted by the incident.