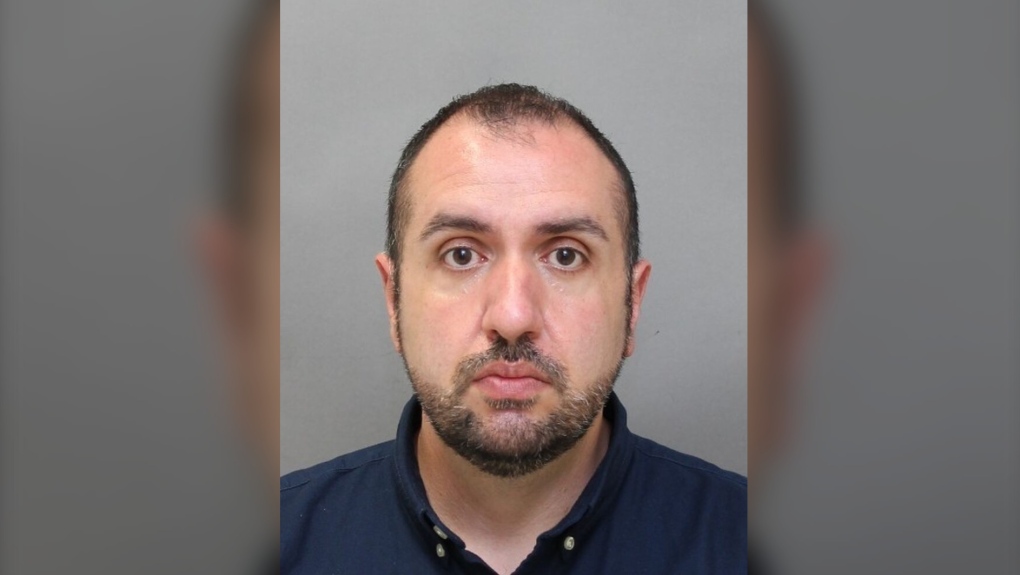 It is alleged that, between 2014 and 2016, a man worked in a Toronto home as a babysitter to a seven-year-old boy. During that time, the man allegedly repeatedly sexually assaulted the child.

According to police, the assaults occurred in residences in the O’ Connor Drive and St. Clair Avenue East area and the Queen Street East and Carlaw Avenue area of Toronto.

Jarman is employed as a teacher with the Toronto District School Board at Secord Elementary School.

In a letter sent to parents and students, the school identified the teacher as John Jarman and said that he will remain on home assignment until the charges are proven in a court of law.

"Upon learning of the arrest, Mr. Jarman (Pate) was placed on home assignment and will not return to the school for the start of the school year pending outcome of the matter. These charges are unrelated to the school and to his duties as a teacher, do not involve any students at Secord ES and date back to 2015," Secord Elementary School principal, George Vlahos, said in the letter.

“While it is important to remember that laying criminal charges does not constitute guilt, and that a person is innocent until proven guilty in a court of law, we also cannot and do not take these allegations lightly. Safety is a top priority at TDSB schools and we are committed to enforcing policies about the well-being of our students."

Investigators are asking anyone with information on the case to contact them at 416-808-2922.