The Hospital for Sick Children in Toronto is seen in this file photo. (THE CANADIAN PRESS/Doug Ives)

VANCOUVER -- Rising youth suicide rates have prompted doctors at the Hospital for Sick Children in Toronto to launch a clinical trial aimed at testing whether involving families in treatment could prevent such deaths across the country.

Child and adolescent psychiatrist Dr. Daphne Korczak and Dr. Yaron Finkelstein, staff physician in pediatric emergency medicine, are part of a team behind a six-week program that includes adolescents who showed up at the hospital before or after they attempted to take their own lives.

The latest data from Statistics Canada from 2011 show 140 deaths due to intentional self-harm for boys and 58 for girls between the ages of 15 and 19. Considerably more cases involving youths trying to kill themselves do not end in death but lead to emergency-room visits.

"There has been an increasing trend among youth in the number of hospitalizations for intentional self-harm over the past five years, the bulk of which can be attributed to a 102-per-cent increase for girls since 2009-2010," Stats Can says. "For girls age 10 to 17, intentional self-harm make up 45 per cent of all injury hospitalizations in 2013-2014."

Finkelstein said an urgent response is needed because in the last two years at Sick Kids alone there has been a 66-per-cent increase in overall youth mental health cases, adding that's a risk for suicide.

Suicide is the second-leading cause of death among Canadians aged 15 to 35, after unintentional injury.

"What we're trying here is to fill an important void in suicide prevention in Canada, really with the hope that we can scale up, first to other centres and hopefully lead to forming a national suicide prevention program. We so need it."

The clinical study at Sick Kids is halfway through recruiting 128 participants and their families for a program that incorporates several therapies. 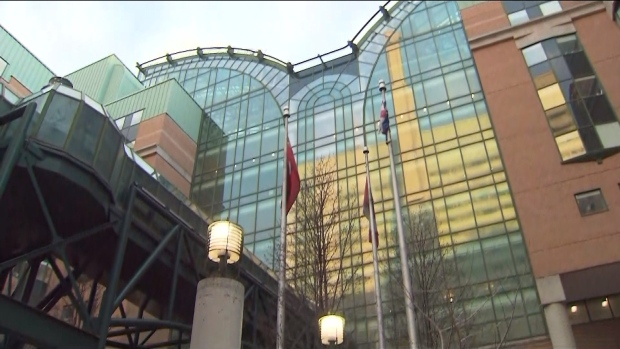 The Hospital for Sick Children in Toronto.

Korczak said while rigorous randomized clinical trials are typically done to test drugs and medical devices for example, the same "gold standard" strategy is being used for the current trial, which involves two groups of adolescents and families: those involved in therapy and those who are contacted by phone about using resources in their community.

"We wanted to offer kids and families a standardized treatment so that it didn't really matter who the staff was and who was working with the child and family that day or whether they were admitted on a weekend or a weekday," she said, adding most children who come to an emergency room after harming themselves or with suicide-related concerns are not admitted.

"For decades people have been trying to find a program for communities and schools that works and unfortunately there are several programs, many of which have not been evaluated with respect to their outcomes and many of which have not shown benefit in reducing suicide risk and death by suicide," Korczak said.

Abby Couture, 20, was admitted from the emergency room to the intensive care unit at Kingston General Hospital in Ontario at age 14 for severe anxiety, anorexia and obsessive-compulsive disorder after waiting eight months for a referral for mental health services.

Couture said she had suicidal thoughts during her "darkest time" after leaving the hospital, when she suffered through a panic attack and depression.

"At that point it was just mainly my mom and I trying to figure this out through the help of a therapist she was able to get through her own network," said Couture, who is now in the fourth year of her bachelor of arts and science degrees at McGill University in Montreal.

She spent another year on a wait list before participating in a peer support group, she said. 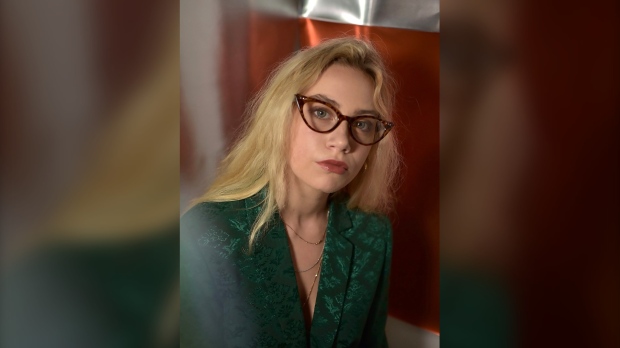 Abby Couture, 20, shown in this undated handout image, was admitted to the ICU at age 14 after waiting eight months for a referral to mental health services.THE CANADIAN PRESS/HO-Abby Couture

Couture said a therapy program involving adolescents and their parents would be extremely beneficial, even for families to learn about what types of events could trigger a mental health episode for their child and to get much-needed support.

"Frankly, it can be a very daunting thing for a parent to have to not only deal with the trauma of trying to cope and take care of their kid, which can be a shock to their emotional system, but also trying to learn the therapy and resources to best support them."

Carol Todd of Port Coquitlam, B.C., said her daughter Amanda Todd was in the emergency department three times in 2012 after drinking bleach, trying to overdose on her anti-depressants and cutting herself to the point that the bleeding wouldn't stop.

Todd was 15 when she killed herself in October 2012, soon after her last visit to the ER. 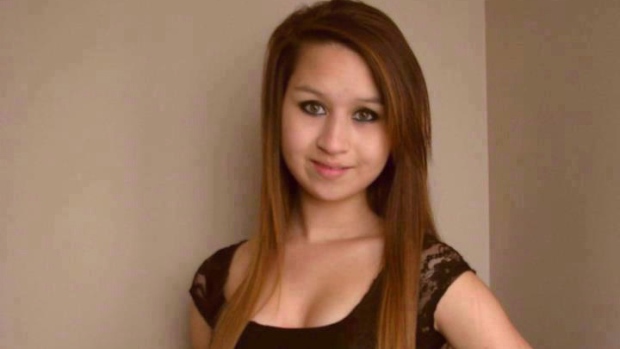 Amanda Todd is shown in an undated handout photo.

Getting therapy in a program involving her daughter would have been invaluable in helping her understand her needs instead of trying to navigate a system with few resources and long wait lists, Todd said. 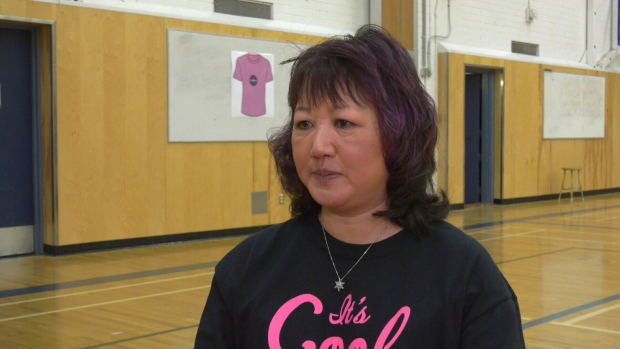 She will be in Los Angeles this week to speak to high school students about social media and online exploitation and at a hospital conference on suicide in the city as part of her advocacy work.