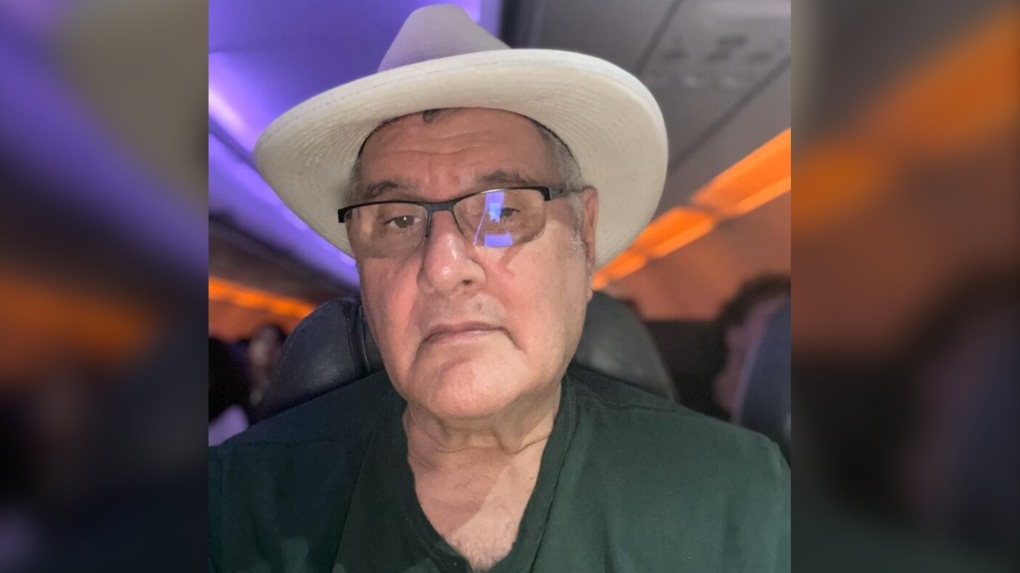 Toronto doctor Jacques Henri Dubins, 77, has been arrested and charged in connection with a sexual assault investigation involving a teen patient. (TPS handout)

TORONTO -- A Toronto doctor has been charged after allegedly sexually assaulting a teen patient in North York 15 years ago, Toronto police say.

Between July 1970 to Aug. 2016, a man was employed as a licensed medical doctor at a medical clinic in the Bathurst Street and Lawrence Avenue West area.

On Feb. 2, 2006, it is alleged that the man sexually assaulted a 17-year-old boy who was a patient at the clinic, police said.

On Wednesday, police arrested and charged a man in connection with the incident. 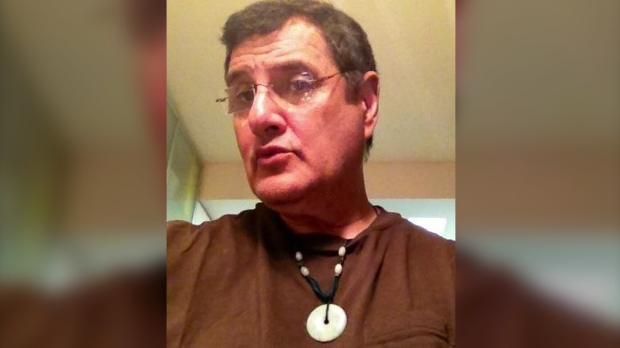 It is unknown if Dubins was still practising medicine at the time of his arrest.

Police are concerned there may be more victims.

Dubins is scheduled to appear in court on May 25.