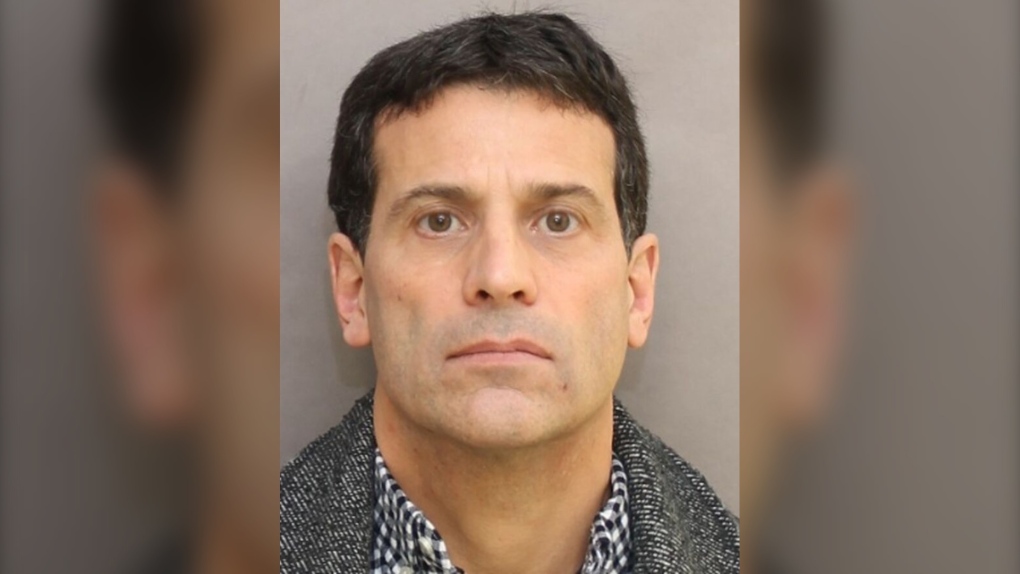 Gary Rosenthal is seen in this image. (Toronto Police Service)

TORONTO -- A Toronto doctor is accused of sexually assaulting a female patient during a physical examination last month.

Investigators with the Toronto Police Service received a complaint regarding a sexual assault in the area of Kennedy Road and Finch Avenue East on Dec. 20, 2019.

According to officers, a 40-year-old woman was sexually assaulted inside a doctor’s office at the time.

The accused, identified by police publicly on Monday as 58-year-old Gary Rosenthal, was arrested on Dec. 27, 2019.

An image of Rosenthal was released by investigators on Monday as well.

He has been charged with one count of sexual assault.

In a statement, a spokesperson with the College of Physicians and Surgeons said they are aware of the "troubling allegations."

"Although we are prohibited from confirming the existence of an investigation, the public can be assured that we take allegations such as this very seriously and will continue to take all appropriate steps to ensure patients are protected in this case."