TORONTO -- A Toronto couple is searching for a match for their three-year-old son who has a rare form of leukemia.

Xavier was diagnosed with juvenile myelomonocytic leukemia on Jan. 11 at the Hospital for Sick Children, his mother, Cynthia Ngo, told CTV News Toronto.

“After the fevers, his stomach started swelling up,” Ngo said of her son’s early symptoms.

Since then, the young boy has been undergoing chemotherapy and various tests.

“He’s little, he doesn’t understand,” Ngo said. “He knows that he has to take all of these medications.” 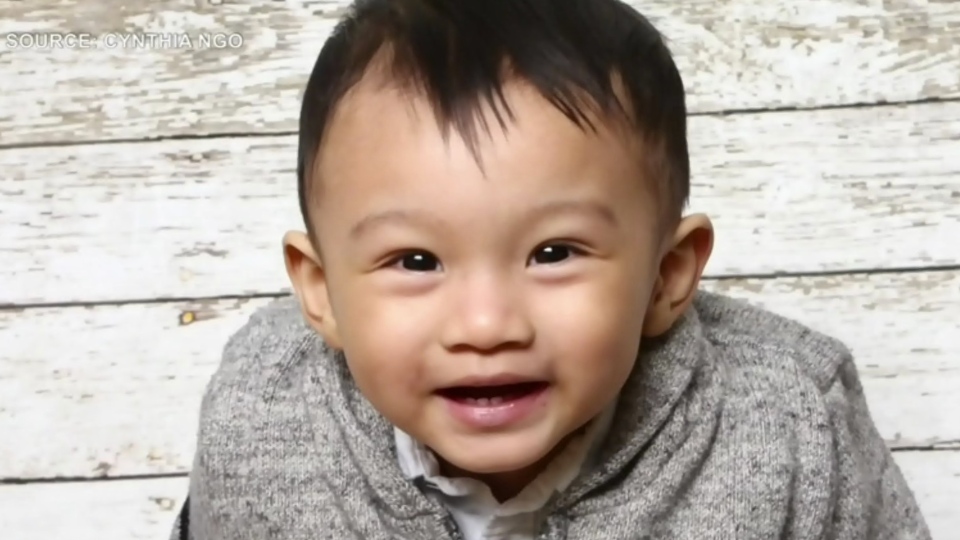 Xavier has one sibling, a one-year-old sister named Lily.

“We’ll come home and she’ll get so excited to see him again. She’ll scream at the top of her lungs and she’ll hug him and kiss him,” their mother said.

Unfortunately, Ngo said, Lily is only a 25 per cent match.

Xavier’s parents told CTV News Toronto they are focusing on possible donors from the Asian community as his mother is of Vietnamese descent and his father is Filipino.

“There is a really big need for the Asian community right now who are sick and need donors,” Ngo said, adding there is a lack of diversity in the potential donor registry.

Potential donors aged 17-35 receive a swabbing kit to collect cells from the inside of your cheek. They mail the sample back and then could receive a call to be a donor for Xavier or someone else in need.