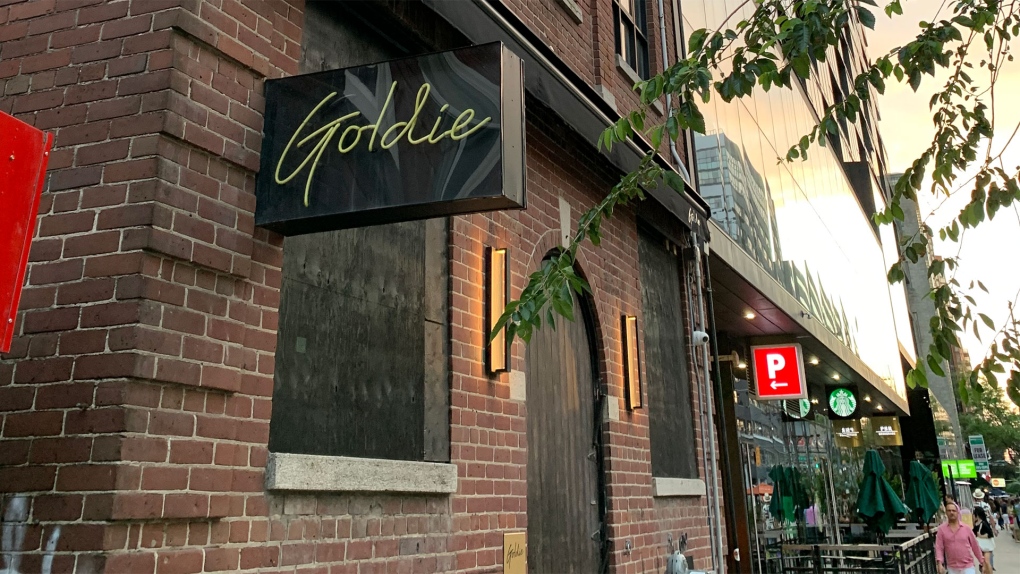 TORONTO -- The owner of a club in downtown Toronto is facing charges after allegedly hosting more than 125 people last week, without any social distancing measures in place, according to police.

Police say that on June 26, officers became aware that Goldie night club, located near King and Portland streets in the city’s Fashion District, was operating indoors in violation of the Emergency Management and Civil Protection Act (EMCPA).

The club has no outdoor patio or seating areas and does not have a permit for outdoor service of any kind, police said. Investigators allege that patrons were allowed entry through the rear of the club and 125 to 150 people were observed to be inside the establishment.

“There were no social distancing measures enforced,” police said in a news release issued Tuesday. 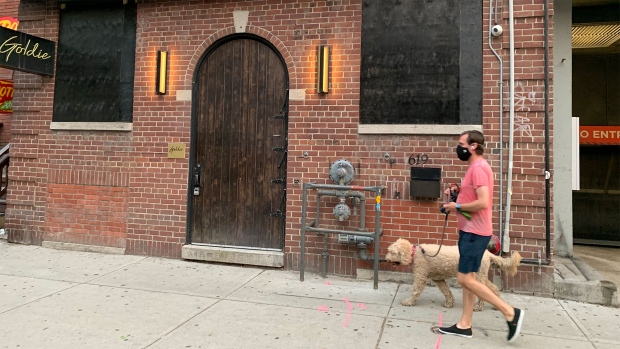 Police say that the owner, manager and corporation behind Goldie night club will be charged with failing to comply with an order made during a declared emergency.

The incident was investigated by Toronto police and information has been forwarded to the Alcohol and Gaming Commission of Ontario (AGCO).