Toronto city staff paid over $9,000 for removal and installation of a washer and dryer, auditor general’s report reveals 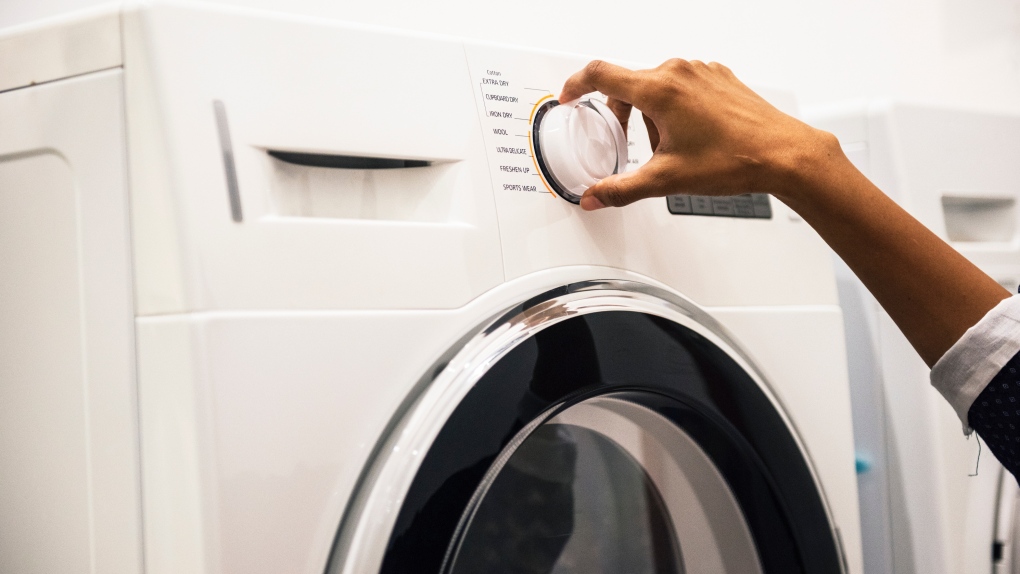 A front-loading washing machine is seen in this file image. (Pexels)

TORONTO -- The city paid over $9,000 for a washer and dryer that should have cost about $2,000, according to an auditor general report, which revealed multiple instances of the city substantially overbilling.

An Auditor General’s Review of the Corporate Real Estate Management (CREM) Division, delved into over 250 invoices, spanning from 2013 to 2020, that found CREM staff “generally accepted the amounts charged” for materials, equipment, rentals and subcontract work.

The report was prompted by allegations that the Toronto CREM Division was “paying inaccurate or inflated invoices,” and presented to city council on Wednesday

The report details an example where the city paid $9,266 for removing a residential washer and dryer and installing a new one. The vendor quoted $4,660 for the removal, an additional $1,125 for installation and $110 for two braided hoses.

However, the report states that the city overbilled a minimum of $1,300 for the work of installing a Whirlpool washer and dryer, which the retail price costs about $2,200.

The Auditor General’s office questioned the vendor who admitted that they “accidentally overbilled” and will be issuing a credit to the city.

An experienced building manager told the Auditor General’s office, “It is not a common practice to challenge the vendor for proof of payments for their materials. It is not mandatory.” The employee said the city “rarely” asked for support of charges.

On Wednesday, city council passed a motion to enforce more oversight of contractors that work for the city.

Brad Ross, the city’s chief of communications said, “This was a billing error and the City is recouping the amount that was overcharged from the vendor.”