Toronto Christmas Market named one of the best in the world 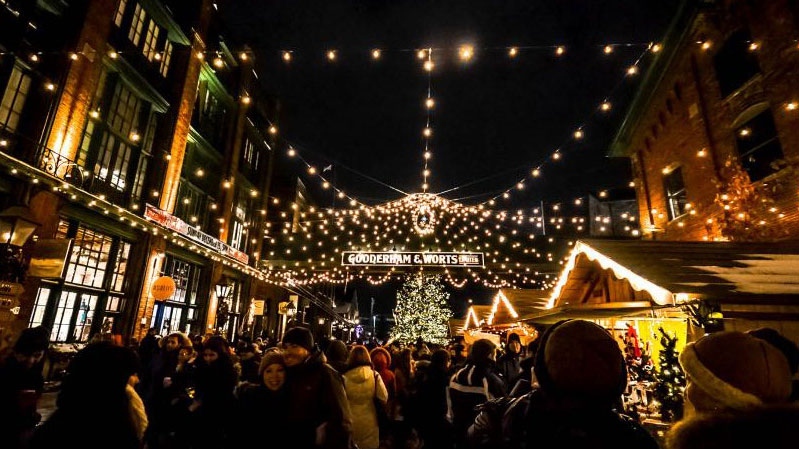 TORONTO -- Toronto’s popular Christmas market in the Distillery District is receiving international attention after it was named one of the best in the world by CNN.

The Toronto Christmas Market was featured among a list of 17 markets from across the world, which included New York’s Bank of America Winter Village at Bryant Park, France’s Strasbourg and Italy’s Piazza Santa Croce.

The news agency made mention of the “enchanting” market’s glittering lights, vendors that sell poutine and the plethora of entertainment performed at the festival.

It also made note of the Toronto market’s 50-foot Christmas tree.

The agency wrote that the market’s most special feature is the 100-foot long light tunnel that was erected at the market.

The pedestrian-only Distillery District will host another glittery festival next month.

From January 17 until March 1, the district will be the home of the annual Toronto Light Festival, which will feature the work of international and local light artists.