Two Toronto children who found their mother dying from a fentanyl overdose in her bedroom last year are anxious to move to a new home.

Twelve-year-old Dynasty and 13-year-old Caden don’t sleep in their bedrooms anymore. To get there, they’d have to pass the room where they found their mother Mercy Davis.

“That is a feeling I can’t describe. It was terrible feeling,” Dynasty told CTV News Toronto Wednesday. “I remember I couldn’t eat for three days. That’s what I remember about it,” she said crying.

Dynasty now sleeps on a couch in the living room and Caden sleeps in the basement, which doesn’t have a window.

Grandmother Tammy sleeps on the sofa next to Dynasty and is now is the children's legal caregiver. She says her daughter was a good person and ended up some cocaine laced with the powerful opioid.

“I miss her cooking. She was an amazing cook,” said Dynasty. 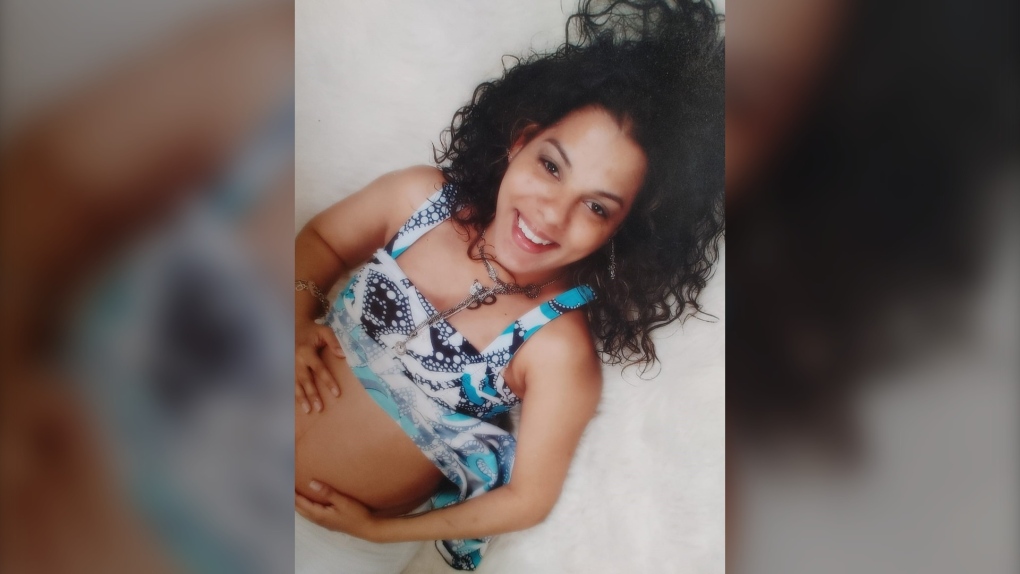 Mercy Davis is seen in this undated photograph provided to CTV News Toronto.

The constant reminders are just one reason Tammy said she has been pleading with Toronto Community Housing to move the family, ever since Mercy’s death 14 months ago.

“I’m crushed. The situations that are happening now with the windows being broken out, my mailbox being thrown, I’m not even getting my mail anymore. They’re bulling my grandson. I want to react, but I don’t because I’m trying to be strong for them,” explained an emotional Tammy.

In a statement, Toronto Community Housing said, “it’s sensitive to the trauma and distress the Davis family has suffered and is committed to supporting them.”

It said the family has been approved for a transfer and they are working with them to find a new place.

“The search has been impacted by the requirement to find a vacant unit of similar size that is close to their current location. We will be meeting with the tenant to discuss broadening the search area, which may help to find a suitable new home," said a spokesperson.

Tammy insists she’s been open to moving to any location and doesn’t understand why there has been such a delay.

“I told the housing, I would take anywhere. I didn’t care where it was. Please just get us out of here. How can we move on and have a fresh start if you keep us in this. In where the devastation happened,” said Tammy. 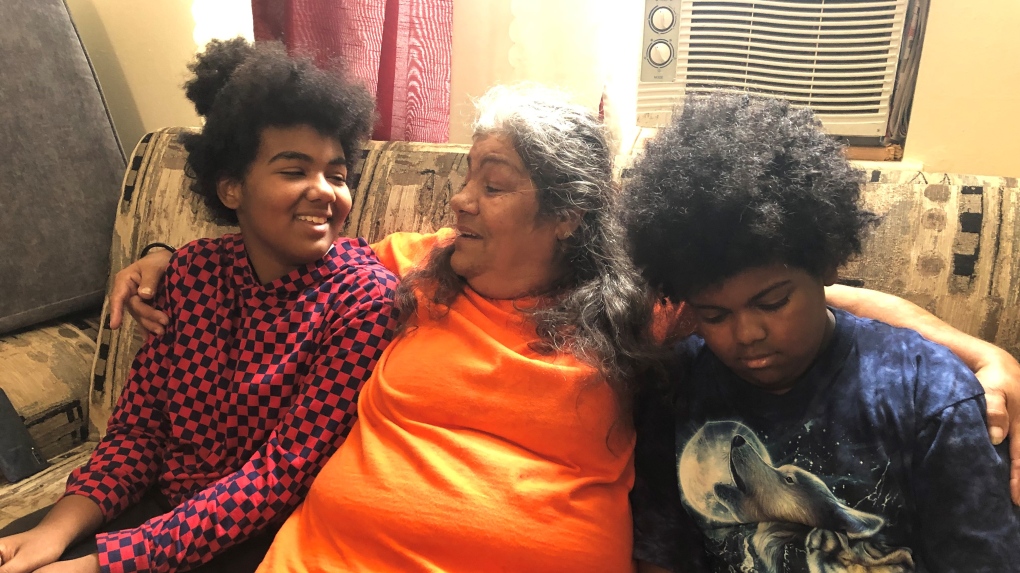 Tammy is seen with her grandchildren Dynasty and Caden. (Beth Macdonell/CTV News Toronto)

Dynasty and Caden are both unhappy in the townhouse and are anxious to move and have their own space.

“I would like to get out of the complex. Out of the area would be nice. Other than that I don’t really know,” said Dynasty.

“Anywhere but here. I just don’t want to be here at all,” said Caden.

The family believes moving in an important step to to help them heal and move forward in a positive way.