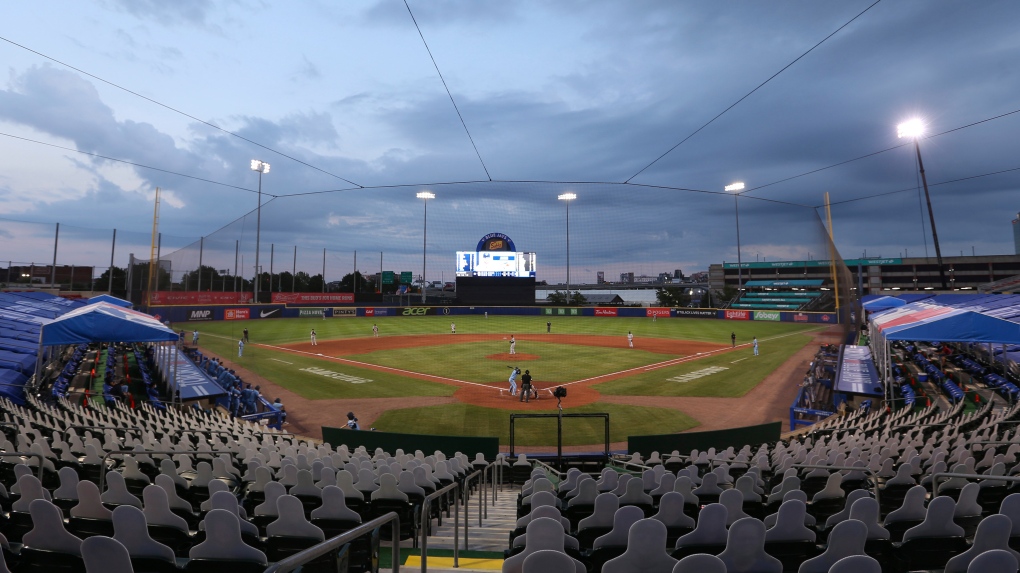 TORONTO -- The Toronto Blue Jays will play home games in Buffalo, N.Y., for the second year in a row because of COVID-19 restrictions.

The Blue Jays say they will call Sahlen Field home starting June 1. The stadium in the border city normally is home to the Blue Jays' triple-A affiliate, but the Bisons have temporarily moved to Trenton, N.J.

Toronto has started the season playing home games at the team's spring-training facility in Dunedin, Fla.

The Blue Jays played in Buffalo in front of no fans for most home games in last year's shortened season. Toronto made the expanded playoffs to qualify for post-season play for the first time since 2016 before being swept by the Tampa Bay Rays.

This year, the state of New York is allowing limited fans into sports venues. The Blue Jays say they will allow 24 per cent capacity at 16,600-seat Sahlen Field.

The Blue Jays say fans aged three and older must present proof of full vaccination or a negative COVID-19 test within 72 hours of the game.

Renovations have been going on at Sahlen Field to improve the facility. The bullpens are now off the field and will be moved beyond the outfield wall, while the field, batting cages and weight rooms are all new.

The heat and humidity over the summer in Florida made Dunedin less desirable for the middle and latter stages of the season.

The Blue Jays are one of several Canadian teams to relocate to the U.S. because of pandemic restrictions.

This report by The Canadian Press was first published May 5, 2021.