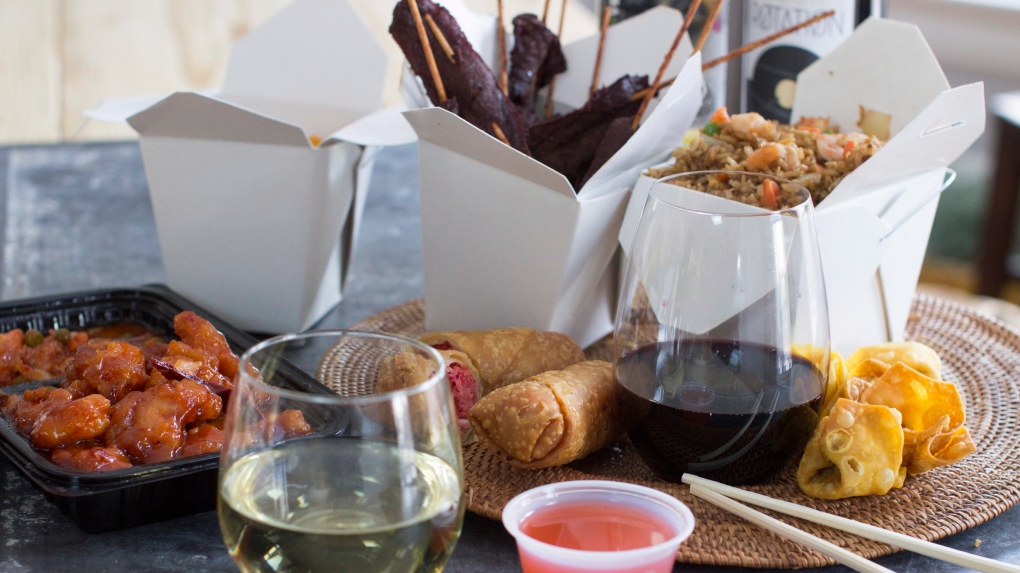 TORONTO -- Toronto is officially calling on the provincial government to place a temporary cap on commission taken by food delivery companies as restaurants struggle to stay afloat amid the second wave of COVID-19.

The motion was passed unanimously at Wednesday’s city council meeting.

“Throughout the pandemic we have been urging food delivery companies to substantially help their restaurant customers so they can stay in business,” Toronto Mayor John Tory said in a statement.

“While some companies have stepped up to help, we have heard from restaurants that more needs to be done right now which is why we are advocating for this emergency action.”

The motion cites examples from other large cities in the United States, such as Los Angeles, which have capped fees at no more than 15 per cent.

Some Toronto restaurants have reported being charged 30 per cent in commission by food delivery services and say that it is making takeout services unsustainable during a time in which indoor dining has been temporarily prohibited due to COVID-19.

“I have heard from many restaurant owners that their margins are razor thin due to high commission fees from food delivery service companies,” Councillor Michael Ford said. “During these difficult times, this is one critical piece of the puzzle in supporting our local “mom-and-pop” restaurants.”

Toronto is one of four regions that were reverted to a modified Stage 2 of Ontario’s economic reopening plan due to a spike in COVID-19 cases.

Under this version of Stage 2, indoor dining is prohibited and facilities such as gyms and cinemas have closed. Restaurants can still offer patio service as well as takeout.

The premier has previously made a plea to food delivery companies, asking them to lower their fees, but no official action has been taken so far.

On Wednesday, just before Toronto passed its motion, the Ontario New Democratic Party said it would table a motion that would cap food delivery fees for restaurants in the province.

“Small restaurants are barely hanging on. Take-out and delivery are their only options to keep the lights on and employees in the kitchen,” NDP Leader Andrea Horwath said in a statement.

“Our motion will pressure the government to take action now to save these small businesses from the outrageously high fees these companies are charging small businesses at a time when they need relief.”

The City of Toronto does not have the municipal authority to regulate food delivery service companies or cap fees they charge restaurants.