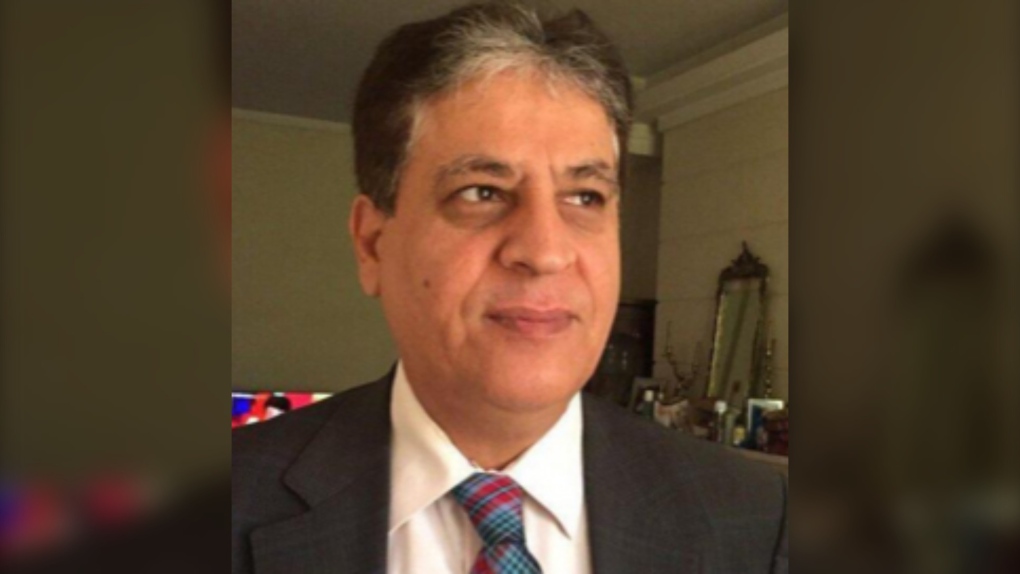 Naser Rajabi, 55, is seen in this photo. (York Regional Police)

Five young females were picked up by an Uber driver in Holland Landing, a community in East Gwillimbury, just before 1 a.m. on July 2, police said.

The girls were driven to the Newmarket area before, investigators allege, the driver of the ride share vehicle sexually assaulted two of them, both 16 years of age.

The next day, York Regional Police said they were able to identify and arrest the driver with the help of Uber.

Naser Rajabi, of Aurora, has since been charged with two counts of sexual assault.

Investigators have released an image of Rajabi to ensure there are no additional victims.

SEXUAL ASSAULT CHARGES - 55-yr-old Naser RAJABI who was driving for Uber at the time, sexually assaulted two 16-yr-old girls after driving them from Holland Landing to Newmarket. Call 866-876-5423 x7071 if you are also a victim. More info at this link --> https://t.co/Jjgttrzoai pic.twitter.com/kh6dBiciHn