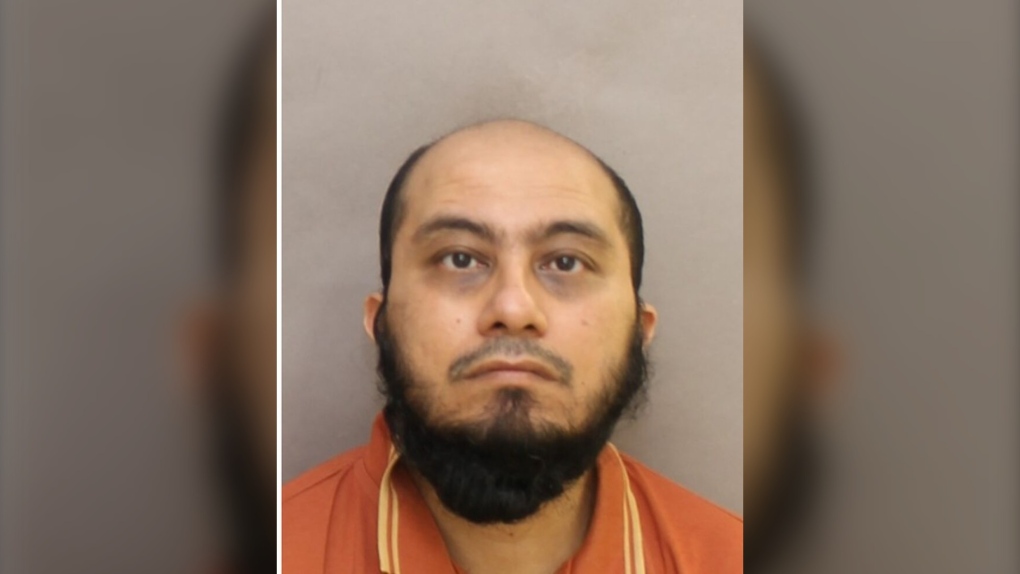 Taher Saifuddin, 43, has been charged in a Luring a Child under the age of 18 years.

TORONTO -- Editor’s note: Court documents provided to CP24 show that all charges filed against the accused in this matter were stayed on July 15, 2021.

Toronto police have arrested and charged a teacher in connection with a sexual assault investigation.

Police allege that on July 7, a man contacted a boy and communicated with the minor in-person and on telecommunications devices using social media.

The man then sexually assaulted the boy, police said.

On July 28, police arrested a suspect who is facing four sexual assault charges.

Police said Saifuddin has been employed as a teacher in Scarborough, North York and Markham over the past five years.

It is unknown if Saifuddin was employed at the time of the alleged offence.

Saifuddin has worked at the following institutions:

Police are concerned there may be other victims.