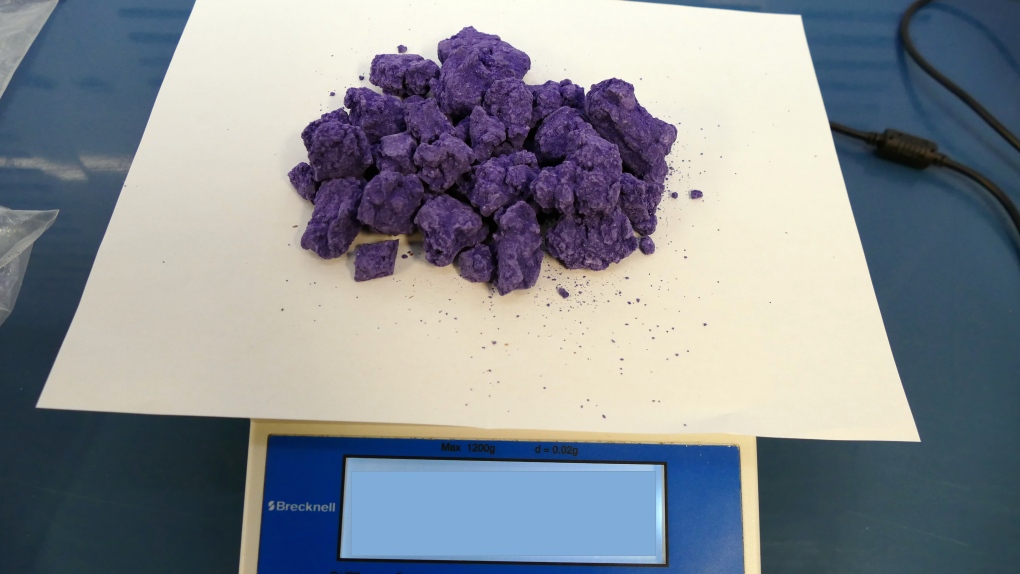 TORONTO -- As a Toronto-area mother and son were taken into police custody for allegedly selling crack cocaine and fentanyl, officers seized more than $15,000 in cash and about $20,000 in illegal drugs.

At the end of last year, York Regional Police said they started an investigation into suspected drug dealers operating in Vaughan.

Throughout the investigation, officers said they identified two suspects and “determined it was a mother and son working together selling crack cocaine and fentanyl.”

On Wednesday, the suspects – identified by police as 64-year-old Mary Ann James and 27-year-old Michael Keith James – were arrested as investigators executed search warrants at locations in Vaughan and Schomberg.

At the time, police said they located approximately $15,000 in cash, a money counter, about seven ounces of fentanyl and 1.6 ounces of crack cocaine, totaling a street value of more than $20,000. 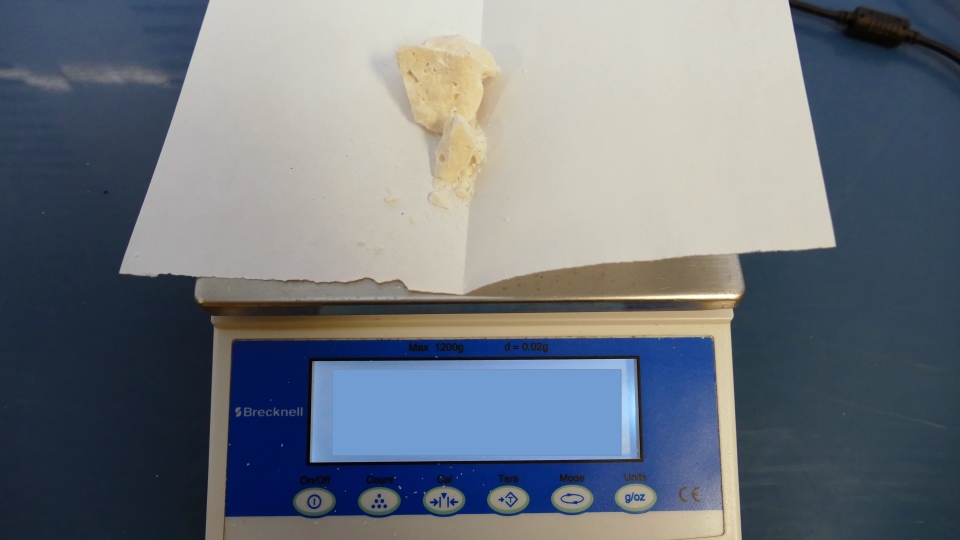