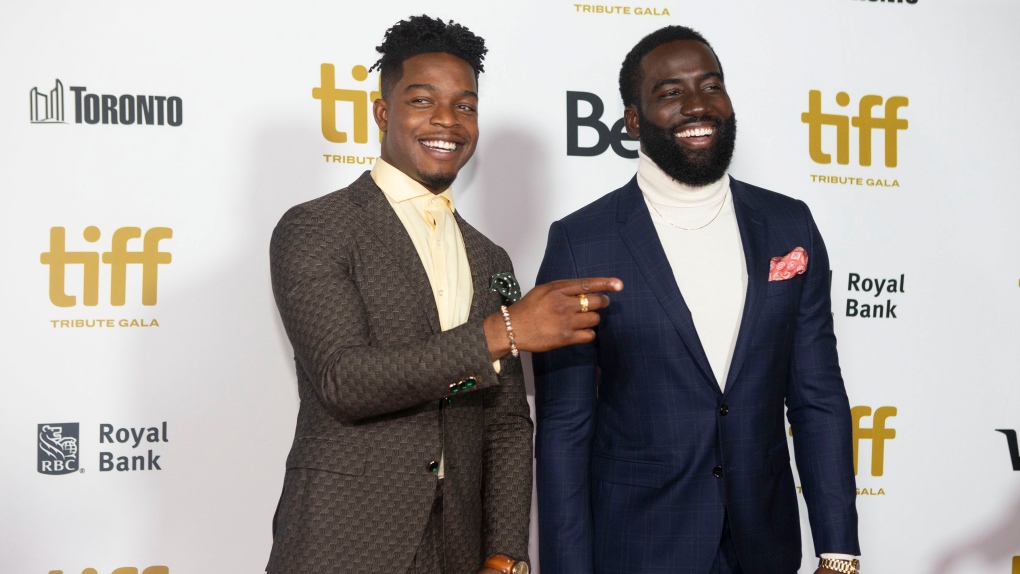 The elation from being presented the trophy by his brother and fellow actor Shamier Anderson, while their friends and family tearfully watched from the audience, grew complicated when James realized: "I was probably going to be one of maybe a few Black people that were going to step on that stage that night."

"Something about it was just unsettling," the Golden Globe-nominated star of the Amazon Prime Video series "Homecoming" said in a recent interview from Los Angeles. 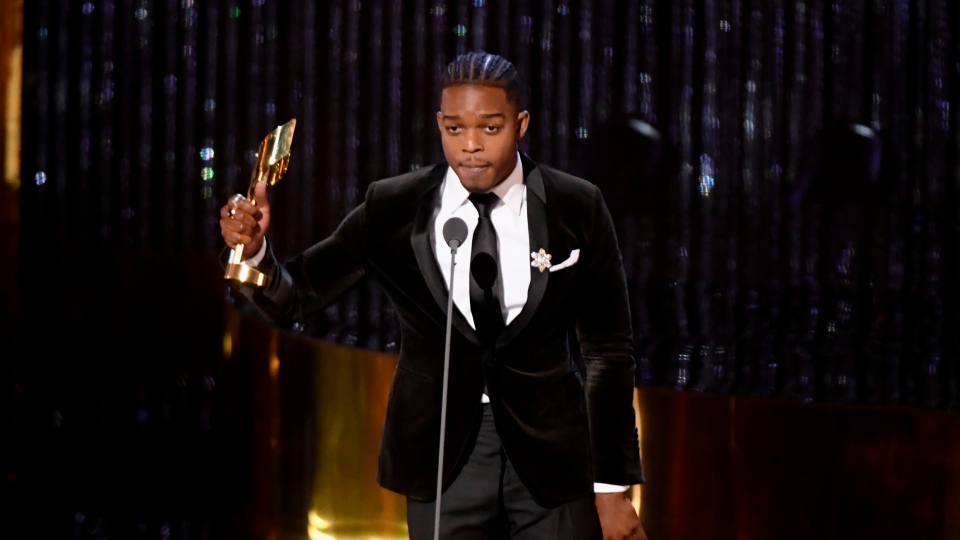 Anderson and James are now taking steps to change that experience for Black Canadians in various lines of work -- from arts and culture, to sports and science.

On Thursday, they launched The Black Academy, a new national division of their not-for-profit group B.L.A.C.K. Canada (Building A Legacy in Acting, Cinema + Knowledge), which they started about five years ago as a gala fundraiser in Toronto.

The brothers are still figuring out the details of exactly what the Black-led academy will do.

But they say it will be a permanent, year-round operation to honour, celebrate and showcase established and emerging Black talent, both anglophone and francophone, across the country.

"Shamier and I truly feel like it was our calling to have this placed on us now, and we're stepping into that calling," said James, whose film credits include "If Beale Street Could Talk," "Race" and "Selma."

"But the reality is, there's been a glaring gap for a long, long time."

The bigger-picture goal: to break down barriers of discrimination and combat systemic racism in Canada for decades to come.

"That's how you create generational change," James said. "We're not for the moment. We're Black 365 days a year, we live in this experience in our own work life and our personal lives. And so this is really a place that is going to be around for the short term and for the long term."

The Canada Media Fund is providing financial support to the academy, through its Black and People of Colour (BPOC) Sector Development initiative, but the brothers are looking for more corporate partners who share their vision and mission to combat systemic racism.

"The time is now," said Anderson, whose credits include the series "Wynonna Earp," the upcoming sci-fi thriller "Stowaway" and the boxing drama "Bruised," which marks Halle Berry's directorial debut.

"We've seen from our American counterparts that they've built things like the BET awards, the NAACP awards, the Soul Train Awards -- and the list continues. And it's important that in Canada we now have our platform, our stage, our infrastructure -- for us, by us." 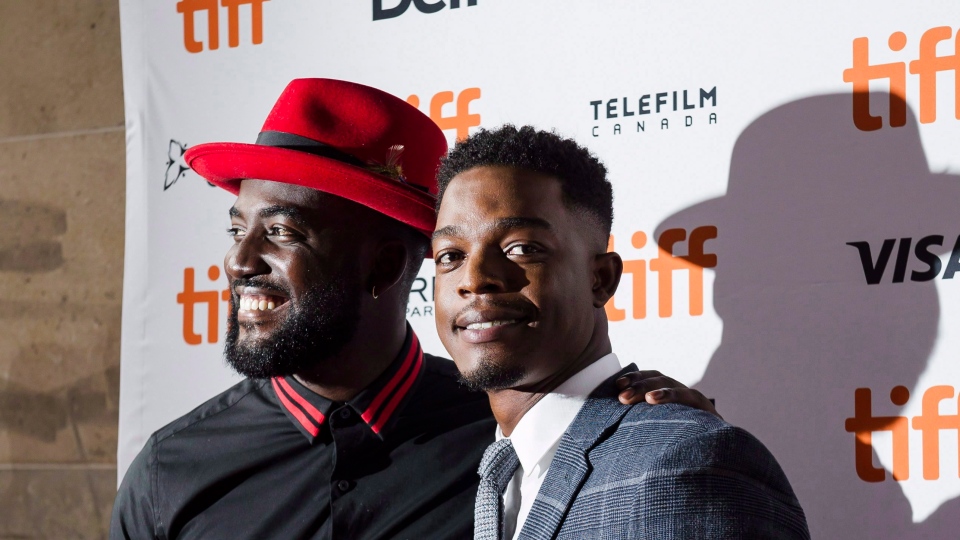 And it's important to change the optics in the media, he added.

"I was such a proud Canadian when I saw 'Schitt's Creek' sweep, I was like 'Yes!' And now I'm looking forward to having somebody who looks like us as well."

The brothers have started to assemble what they call the academy's "Avengers" board of directors team, which the brothers will co-chair.

Board members who've signed on so far include Vanessa Craft, director of content partnerships at TikTok in Canada; Alica Hall, executive director of the Nia Centre for the Arts; and Wes Hall, founder of the firm Kingsdale Advisors.

The board has only been able to meet via video conference, due to the COVID-19 pandemic, but the brothers are determined to launch now.

As the world faces a racial reckoning in the wake of the George Floyd killing and policy brutality protests, they want to create something that lasts longer than a "hashtag moment."

"The reality is, we're still breathing," Anderson said, "we're very fortunate, and there are other Black people who don't have the opportunity to still be alive, to even see the next day, pandemic or not pandemic.

Anderson and James grew up in the Toronto suburb of Scarborough, in a northern community housing project called Bay Mills.

"They were gruelling times," Anderson said from Toronto. "Ten years ago was a very different time in our life."

It's an experience they'll never forget and it's why they feel a responsibility to try to help others now, said the brothers, who are also ambassadors for the Equity and Inclusion Fund at the Academy of Canadian Cinema and Television.

"If we have resistance, given our position in this industry, I can't imagine a little Black boy or girl at (the Toronto community of) Jane and Finch who wants to get out," Anderson said.

"Like Stephan says, you have to see it to believe it sometimes. And this is why the academy is formed. This is why two brothers under 30 are forming it with an Avenger team."

This report by The Canadian Press was first published Dec. 3, 2020.