Tornado watches for Toronto, GTA come to an end 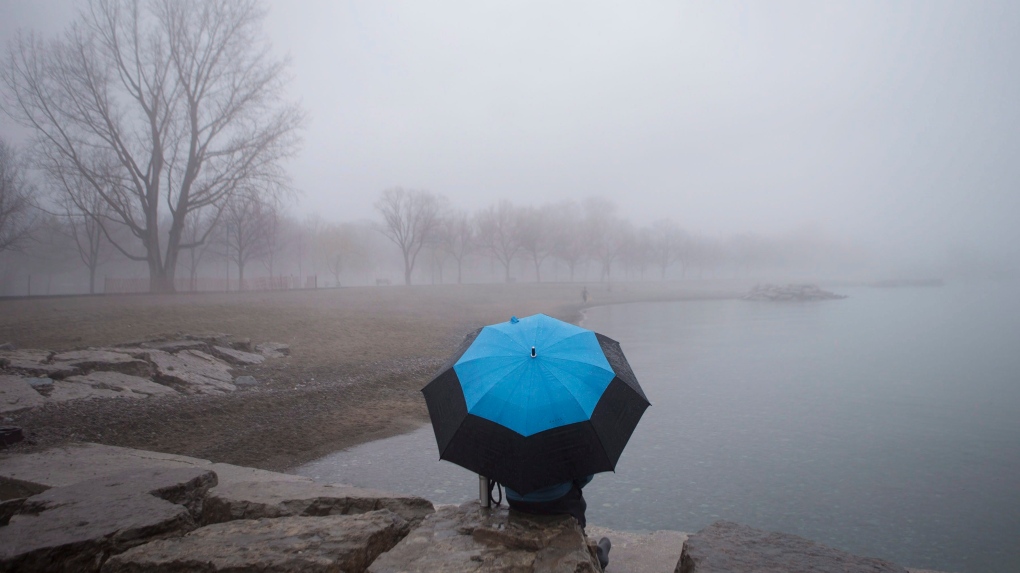 A man sits on the shore of Lake Ontario on a misty day on the lake shore in Toronto, on Thursday, March 10 2016. THE CANADIAN PRESS/Chris Young

TORONTO -- A series of tornado watches for Toronto and other parts of the GTA have ended, Environment Canada says.

The weather agency issued the warnings as a severe thunderstorm made its way east across Ontario.

“A severe thunderstorm capable of producing a tornado is located 5 kilometres east of Arthur, moving east at 60 km/h,” the weather agency said in a statement shortly before 5 p.m.

People in those areas were advised to seek shelter immediately if threatening weather approaches.

No injuries have been reported in connection with the storm so far.