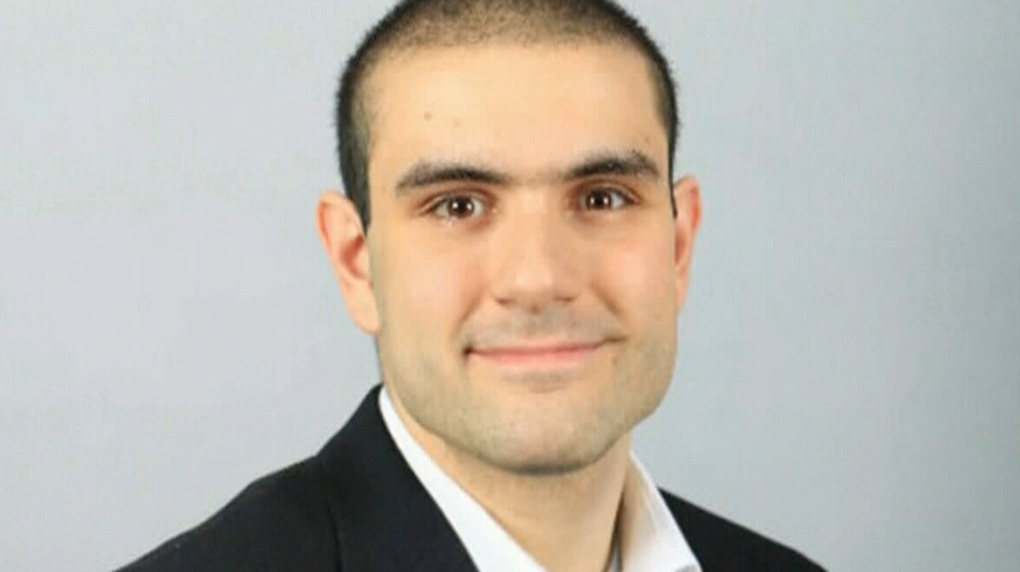 TORONTO -- The Supreme Court of Canada has dismissed a request to keep some information barred from public view in the Toronto van attack case.

Family members of Alek Minassian, who killed 10 people when he drove a rental van down the sidewalk of Yonge Street in 2018, had asked to appeal a ruling that allowed media to access materials seized when police executed a search of the home he shared with relatives.

The Ontario Superior Court had dismissed the family's application for a sealing order on the basis that the broader public interest outweighed the family's interest in protecting its privacy.

Seven media outlets, including The Canadian Press, had sought to unlock the files.

The Supreme Court does not issue reasons for why it turns down or approves a request for appeal.

Minassian was found guilty in March of 10 counts of first-degree murder and 16 counts of attempted murder in connection with the tragedy on April 23, 2018.