TIFF is going paperless with this year's schedule 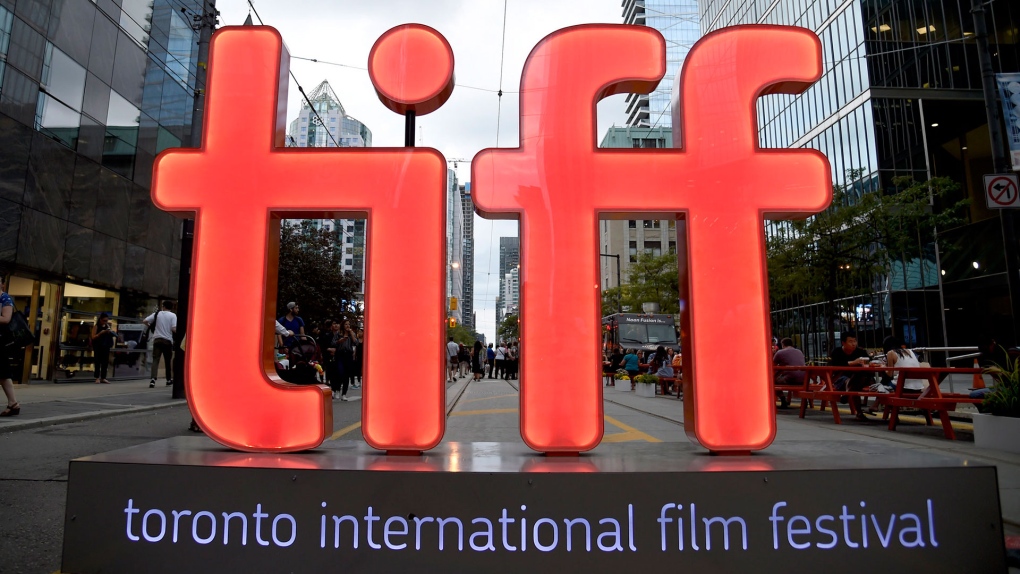 In this Thursday, Sept. 6, 2018, file photo, a view of a festival sign appears on Day 1 of the Toronto International Film Festival in Toronto. (Photo by Chris Pizzello/Invision/AP, File)

TORONTO -- The Toronto International Film Festival is going paperless with this year's schedule.

Organizers say those who wish to access the schedule for next month's festival must do so via the TIFF website.

TIFF co-head Cameron Bailey says the move is an attempt to be more environmentally friendly.

He adds it's also a way to deal with schedules that change from time to time, and a way to avoid having something out in print that isn't fully correct.

Bailey also notes the schedule will be downloadable, so patrons can carry it around on their phones.

The paperless decision has drawn criticism on social media, with some noting the website has crashed and that the online schedule for certain films isn't accurate.

"I think our team is always looking to improve the online experience," Bailey, who is also TIFF's artistic director, said Tuesday in an interview.

"I know there have been some changes made this year. It should be a more navigable experience for everyone."

The paperless move is "permanent for now," added Bailey.

"We think that people will get used to going paperless. It will be available on your device, so that's probably the easiest way to get the schedule anyhow. I don't think we'll have to go back to paper for this."