TORONTO -- The mother of a three-year-old Toronto girl says her daughter is dead and another child is seriously sick after they became suddenly ill moments after they ate breakfast during a sleepover this weekend.

Maurine Mirembe told CTV News Toronto that her daughter, Bernice Nantanda Wamala, slept over at her friend’s apartment on Saturday night, which is located on a different level in the same apartment building where they live in Scarborough.

She said everything was fine until the two girls ate cereal for breakfast on Sunday morning.

"When I went upstairs, I found Bernice laying in a chair," Mirembe said. "She was so weak and when I checked her mouth it was grey." 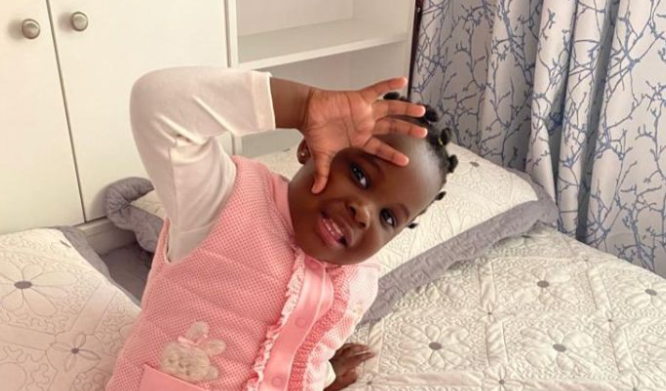 "I even squeezed her middle finger to see if the blood was moving, but nothing," she said. "I was in shock."

Mirembe said the other girl’s mother called 911 and while they waited for paramedics to arrive she rushed downstairs to get a change of clothes for her daughter before they left for the hospital.

She said she watched out the window for at least 20 minutes for paramedics to come but they never arrived.

Mirembe said the 911 operator had put the other girl's mother in contact with a Telehealth Ontario nurse, who told them to take Bernice to the closest hospital.

CTV News Toronto reached out to Toronto Paramedics Services who said they don't have any information to provide about the incident.

Mirembe said her friend then drove them to Michael Garron Hospital but when they arrived staff told them to sit down and wait. Mirembe said they pleaded with hospital staff to treat her daughter immediately.

She said staff then placed Bernice on oxygen and ran numerous tests to try and determine what was happening.

Mirembe said after multiple resuscitation attempts by the doctors, her daughter was taken off life support and died. She said the other girl is still seriously sick and is recovering in The Hospital for Sick Children in Toronto.

Mirembe said doctors haven't been able to provide her with any information on what might have caused her daughter's death.

"She was a happy girl," Mirembe said. "She loved music, she loved to dance. Even on Saturday, we danced and were singing."

Office of the Chief Coroner and Toronto Police confirmed to CTV News Toronto that they are investigating the death.

The Canadian Food Inspection Agency (CFIA) said they working to determine if a food product is "implicated in this incident."

"The CFIA has collected samples of food products for analysis," the agency said in a statement. "The CFIA will issue a warning if it finds that an implicated food product is currently available in Canada."

Michael Garron Hospital said in a statement to CTV News Toronto that their "deepest condolences go out to the Mirembe family on the heartbreaking loss of their daughter."

"When children come into the emergency department in distress at Michael Garron Hospital they are assessed immediately," the statement said. "The nurses, physicians and health professionals at MGH are trained in the management of critically ill pediatric patients."

Mirembe has since now launched a GoFundMe page to help raise funds to send her daughter's body back to Uganda to be buried. 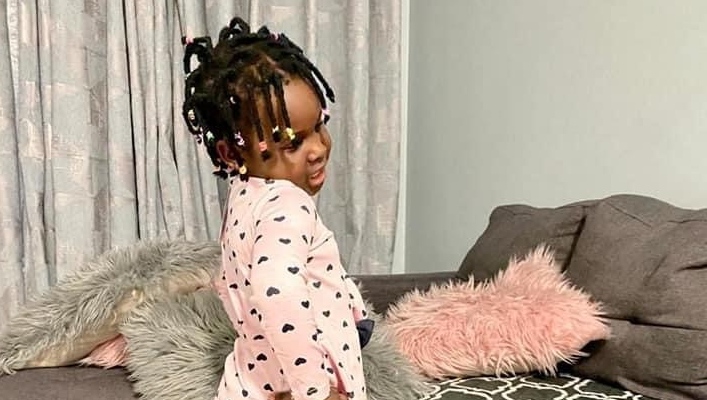 "To all those who knew her, she was full of life, had lots of love to give and even more laughter to share," Mirembe wrote on the GoFundMe page. "I wish to lay her to rest back home in Uganda, where our heritage is, and where she would be at peace."

"There are so many questions and so few answers, this may not fix what's forever broken inside of me, but it will be a start for me to get closure, until I can find out what happened to my baby."