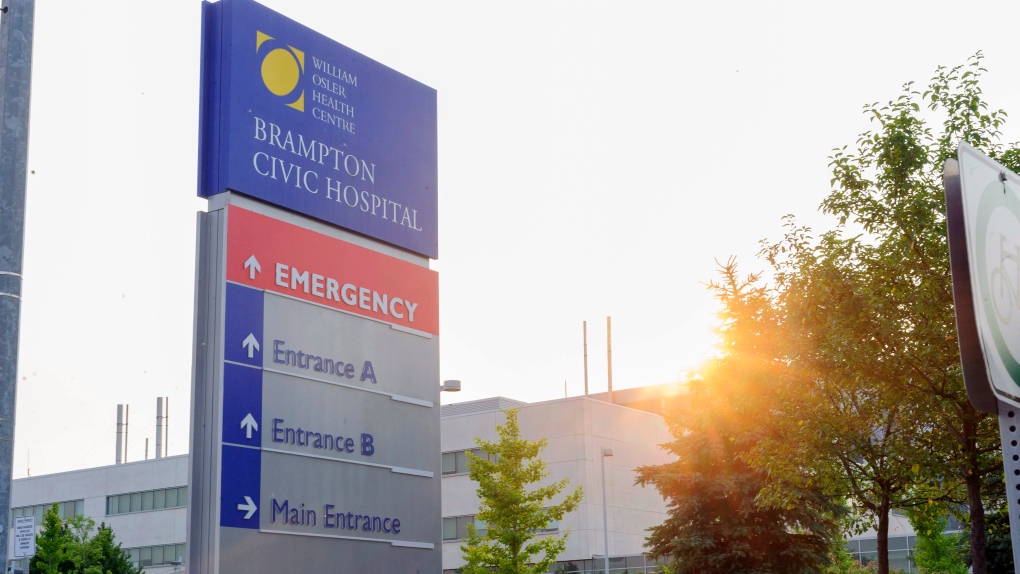 Three men were injured, one so badly he required surgery, after a stabbing in Brampton sometime overnight on Monday.

Peel Regional Police say they were called to Brampton Civic Hospital on Bovaird Drive at 1:39 a.m. Monday after three men showed up at the hospital with stab wounds.

They were all sedated upon arrival, police said.

One man was in serious condition and underwent surgery, while the two others were in non-life-threatening condition.

The incident is believed to have occurred near Bovaird Drive and McLaughlin Road.

Investigators are waiting until the sedation wears off to interview them.