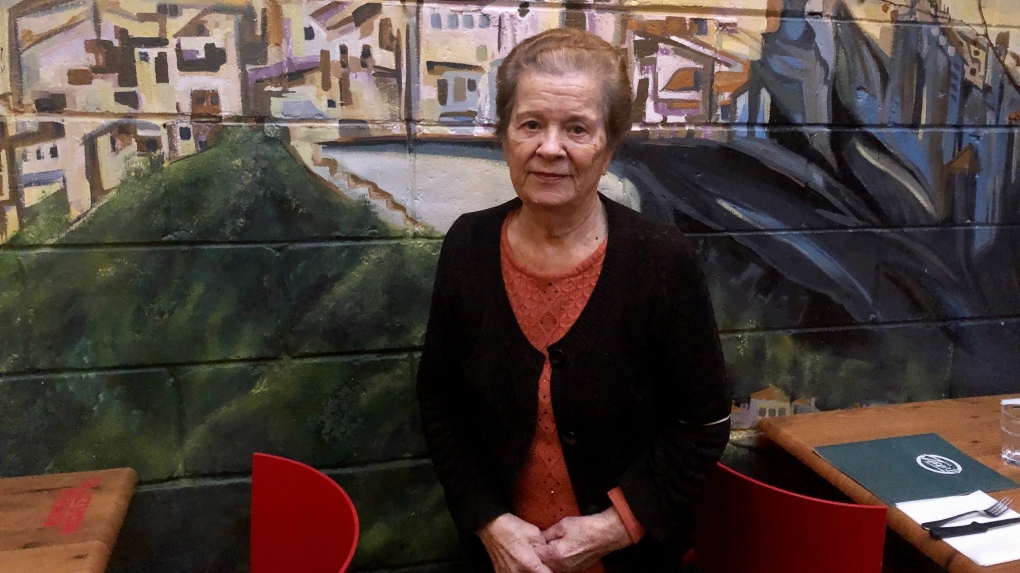 During the Second World War, in a mountainous coastal town in the South of Italy, Rosina Taverniti began rolling gnocchi and kneading bread for hungry soldiers.

“I was 14-years-old,” she told CTV News Toronto. Now, at 91, she is the nonna of three Italian restaurants in Toronto serving the recipes she first sunk her hands into as a teenager.

In 1956, Rosina left home, but her gnocchi, lasagna, tiramisu and dozens of other recipes landed with her when she arrived in Canada on a white Christmas eve. Soon, she was standing at a podium in front of a crowd of hundreds of factory workers in Toronto teaching them how to make pasta.

Growing up, Rosina’s children woke to the smell of ripe tomatoes simmering into sauce. In Rosina’s son Domenic’s eyes, his mother’s food was unmatched and he wanted to share it with the rest of Little Italy.

In 2011, they opened Trattoria Taverniti at College and Clinton with a four burner stove. 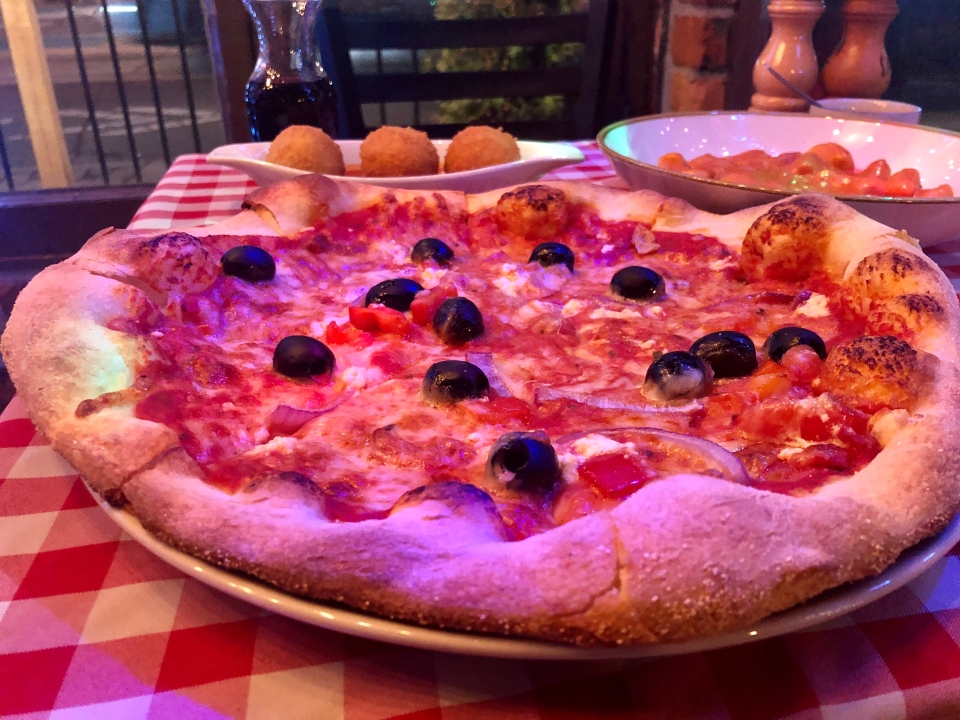 Just over a decade later, Rosina's recipes populated three kitchens: Taverniti, along with Tav’s Gnocchi & Pizza Bar right next door, and Rosina near King and Bathurst. While Rosina’s recipes steer new waters, she remains an anchor in the Taverniti kitchen. Still, she sits in a chair tucked into the corner and watches over the dinner-time rush.

“I don’t like to stay on the couch,” Rosina said. “ I come here for the company.”